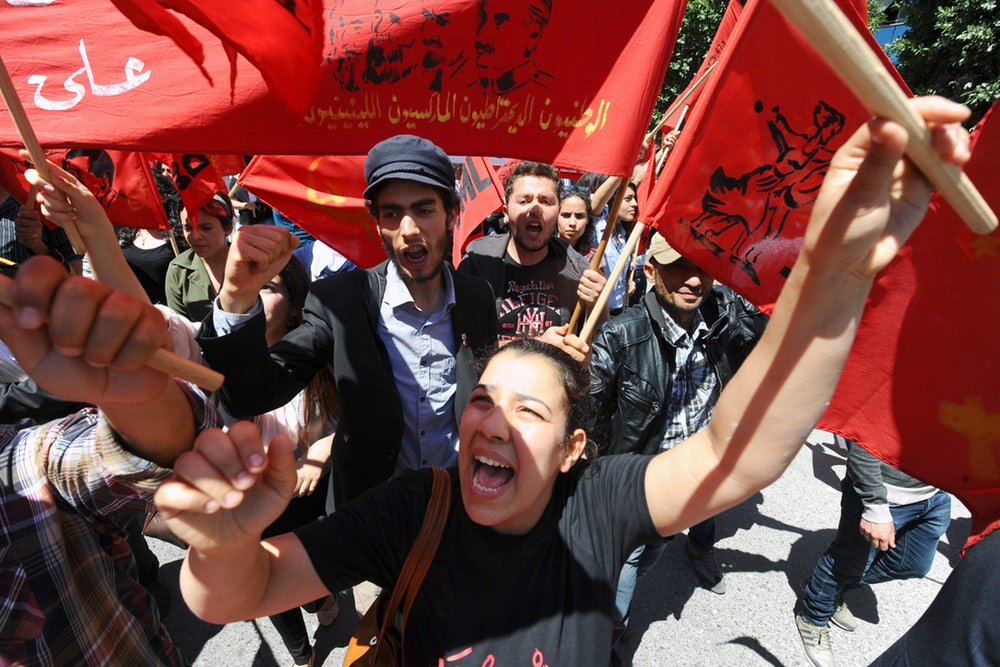 As always, feel free to post OT links in the comments section.

Could Unions Help Defeat ISIS?
“Countries in the Middle East, however, continue to suffer more terrorist attacks each year than any other region. And from gender norms to organized crime, researchers have begun identifying a host of seemingly unlikely factors influencing terror networks’ growth.

This month, a new study from Michael Marcusa in CUNY’s Comparative Politics journal suggested a particularly unusual area to focus on: labor unions. Marcusa looked at two towns in Tunisia that both appear to be perfect recruiting grounds for extremism, but have seen dramatically different outcomes.”

“Black workers have been systematically disenfranchised for centuries, even by progressive organizations like labor unions, so it’s important to recognize that they have been organizing and taking collective action since before the Civil War by way of benevolent associations and worker unity organizations. Prior to desegregation, black union members were shut out of many major labor actions. Black railroad workers took part in the Great Railroad Strike of 1877, but when they sought to join the Pullman Strike of 1894, iconic socialist Eugene Debs, leader of the American Railway Union, was unable to convince the white members of his union to accept them. During the Mine War in Appalachiathat took place between 1900 and 1921, the United Mine Workers of America were far more welcoming to black miners than most of their affiliated unions, but the black miners still encountered prejudice and racism from their white coworkers.”

“Research by the University of California, Berkeley found that women and girls from the most marginalised communities toiled for as little as 15 cents (11p) an hour in homes across India. Child labour and forced labour were rife and wages regularly suppressed.”