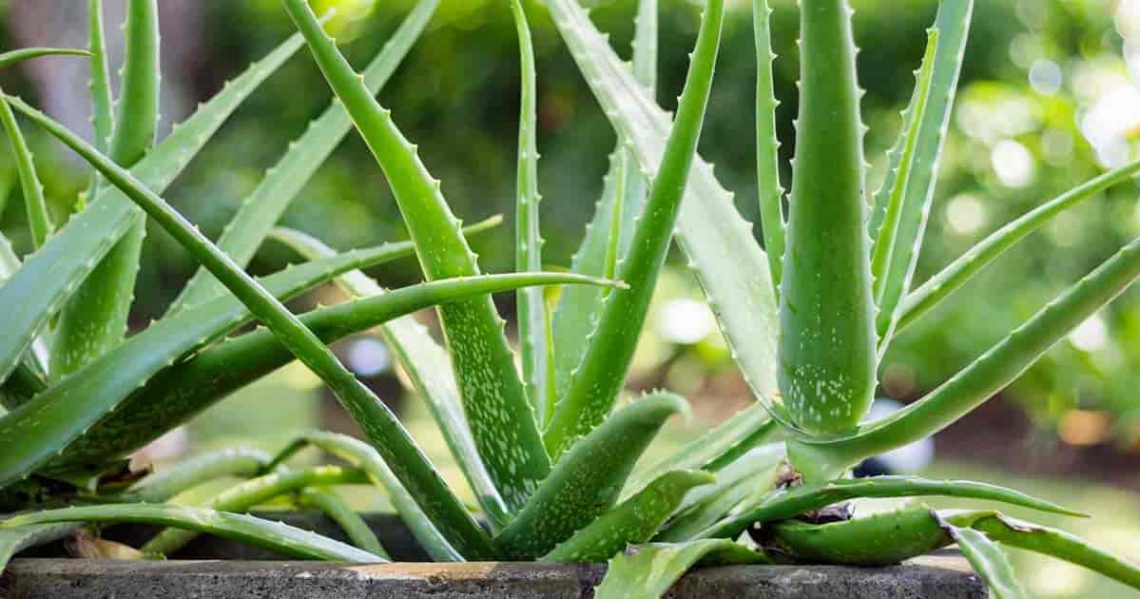 It is hard to say if a lot of crazy people – almost 5000 so far – have fallen victim of another crazy person, or to an expert troll, on social media, or whether we are seeing an antisemitic and anti-Israel campaign by stealth. More on this latter point later.

What’s the latest in social media lunacy you ask? Are people not exhausted by manufactured rage after a week dominated by #CovingtonGate? It seems not.

A video featuring the voice of a man – but showing his face – appeared to go viral on social media in which he warns that the supermarket chain Marks & Spencer has produced a range of toilet paper with the name of Allah embossed on it. He urges a boycott of their stores. This is strikingly similar to the drama a few years ago over an ice-cream cone logo with a few ink-swirls to represent the top of a soft-serve being declared blasphemous. Occasionally too, a person sees Elvis Presley in a potato chip, but this isn’t frequently followed by boycott calls.

Following from the viral video, a petition at the pointless virtue-signalling site Change.org was launched and surprisingly has attracted almost 5000 signatures demanding the removal of this product.

In its defence, M&S has said that the embossed motif is meant to represent an aloe vera plant since the soothing properties of this plant are said to be present in the product. This seems like the likelier explanation. The alternative narrative is that the company set out deliberately to offend its tens of thousands of Muslim customers with a gesture so insulting that it might puts its stores and staff at risk if only one of the outraged thousands were a violent sort. I’m surprised the police are not involved, especially since they now involve themselves in policing online ‘hate’ a great deal of the time.

Either way, the petition text ends:

We should also continue boycotting this company anyway as they are Israel-terrorist supporters.

And there is the bottom line. This is a pretext to call for another boycott of M&S, with the added plausible deniability of a call for violence given the graphic symbolism of the alleged insult to Islam.

There has been an obsession with the idea that Marks & Spencers, a company started by two businessmen, one Jewish and with a Jewish-sounding name, is a secret financier of the State of Israel, and this the chain faces repeated calls for boycotts by those with a manic interest in the region.

As a footnote, it should be noted that this manufactured outrage is a standard tactic of demonising and urging boycotts of companies believed to have links to Jews or Israel. In 2009, Starbucks was boycotted because an Islamic cleric declared that the siren in their logo was “Queen Esther, the Jewish Queen of the Persians” and this a symbol of Jewish supremacy, a call echoed by George Galloway when MP for Bradford.  And if you think this sort of crazy talk doesn’t translate into violence, consider that branches of Starbucks have been firebombed and had their windows smashed during anti-Israel protests in London. Stores have been attacked and vandalised in Paris, Washington, and elsewhere in the past.

“The have blood in their coffee,” was once the rhetorical flourish of George Galloway in the background to the violence against Starbucks. What will happen if people seriously think M&S have ‘Allah’ on their bogroll – as 5000 petitioners already do?

What I do know, is that we need to get a grip on this social-media-fueled rage culture. I”m not sure how, or where, we can start.