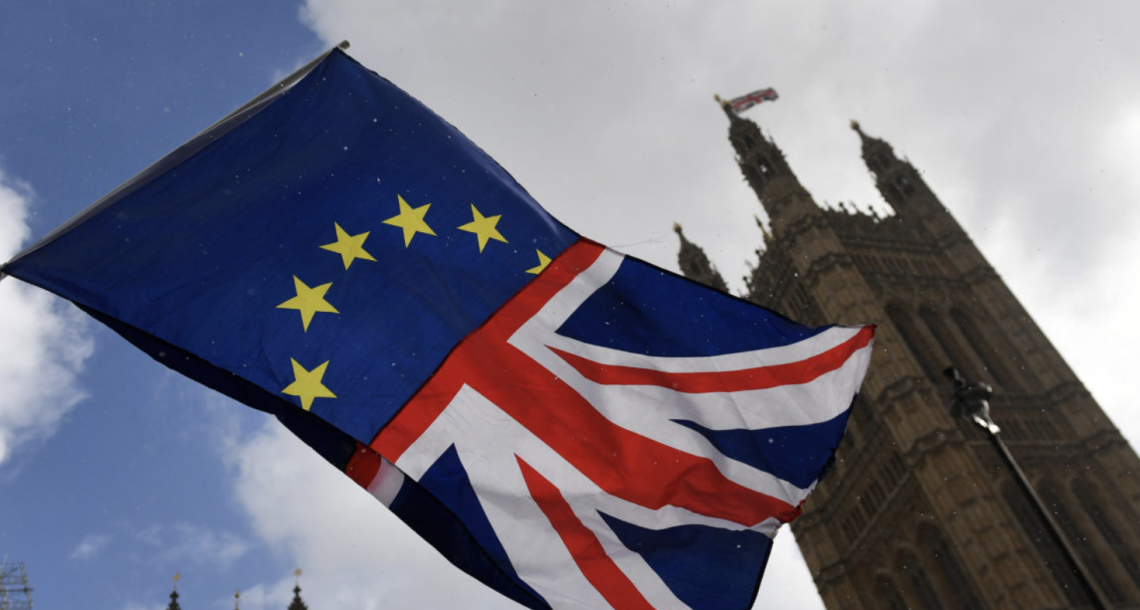 After the largest ever defeat for a government and an unsuccessful motion of no confidence it’s clear that both May and Corbyn have now been found out.

May has been riding two horses, trying to keep both the Brexiteer and Remain wings of her Party onside, but the wheels have finally come off her wagon. I previously thought that she might, just, get her deal through but it looks like delaying the vote was counterproductive.

It does appear that Caroline Lucas’ grasp of mathematics is as weak as the shadow Home Secretary’s as *only* 116 MPs have to change their mind, not “several hundred” – although that’s still a herculean task and moving in a particular direction could well stiffen the resolve elsewhere. Beyond that any new proposals would, of course, have to be acceptable to the EU27 – and that’s not guaranteed.

Corbyn showed his inexperience and lack of political acumen when, in offering discussions, May called his bluff and set a trap for him which he promptly jumped into by demanding that No Deal be first taken off the table. Leaders of other parties are also against No Deal but went to No. 10, he’s now being portrayed as intransigent and hypocritical.

His problem is that he’s not really focused on Brexit, the repeated calls for a General Election show that he’s more interested in taking the country where it was going in 1979 and where Foot (and his mentor Benn) wanted to take it in 1983, the “longest suicide note in history” manifesto Corbyn was first elected on.

Politically it would have been smart to accept May’s offer but he has nothing to bring to the table; the “Six Tests” were designed to be impossible so that any government proposal could be rejected – a classic opposition mentality – and the “Customs Union with a say” is widely recognised as a non-starter – again an opposition mentality.

I’m not persuaded of the desirability of No Deal but there only really appears to be two ways of preventing it: a deal or the revocation of Article 50. What would happen if Article 50 was extended, but there was still an impasse?

Extending Article 50 is certainly possible and could well be acceptable to the EU27 as No Deal isn’t in their interests either. There are practical issues as the musical chairs of the EU elections are approaching and there really needs to be a resolution before then, the timescales for a second referendum (a so-called People’s Vote) mean that this wouldn’t happen before the Autumn, at the earliest.

The wires between Brussels, Paris and Berlin are probably busy, but they’re unlikely to offer anything until the UK position becomes clearer.