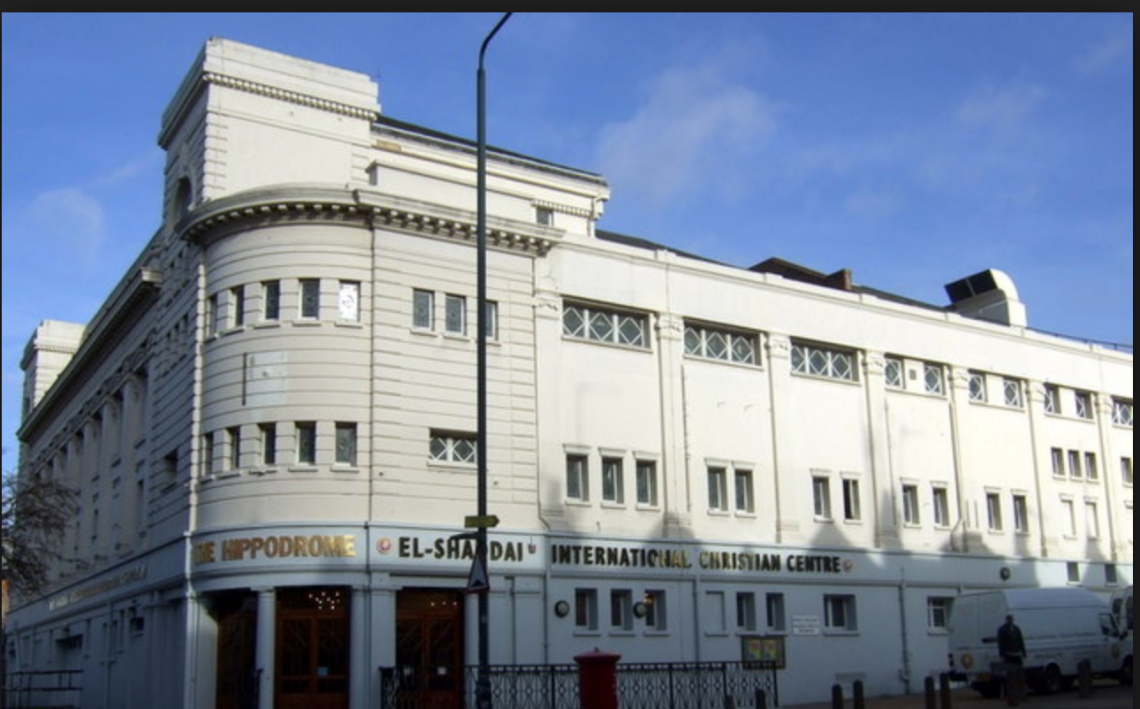 This is depressing news as the exhibition seemed like a great initiative, and one which might have helped alleviate some concerns raised when it was first announced that the Golders Green Hippodrome was going to be converted into a mosque.

The planned exhibition, organised by Yad Vashem, had been going to focus on Muslim Albanians who rescued Jews from the Holocaust. This would have been a real opportunity to build bridges between communities – with both the content of the exhibition and its location reflecting mutual support rather than mistrust.

No reason has been offered for the cancellation but it may be relevant that this interfaith initiative wasn’t welcomed by all.  5pillars, ever egregious, ran a post titled ‘Mosque in Golders Green to host Israeli Holocaust event’.  The writer complained that Yad Vashem wasn’t an appropriate partner for the Mosque because they are  ‘based in Jerusalem which is partially financed by and supports the state of Israel’. Shocking.  They go on:

Over the past year the mosque has gone to great lengths to ingratiate itself with the local Jewish community, most of whom are thought to be supporters of Israel.

‘Ingratiate itself’ is a telling phrase – it implies that the mosque is selling out by trying to be a good neighbour.  Another recent post offers a further reminder of 5pillars’ lack of interest in fostering good relations between communities. In its account of how a Derby radio station was fined for broadcasting hate speech against the Ahmadiyya Muslim community it explains that:

The Ahmadis, or more commonly known as the ‘Qadianis’, are a heretical sect who claim to be Muslim.

‘Qadianis’ is a derogatory term – as well as being subjected to discrimination and persecution in Pakistan (the subject of the censured broadcast), they are vulnerable to sectarian violence in the UK – Asad Shah, the Glasgow shopkeeper murdered back in 2016, was targeted because he was Ahmadi.