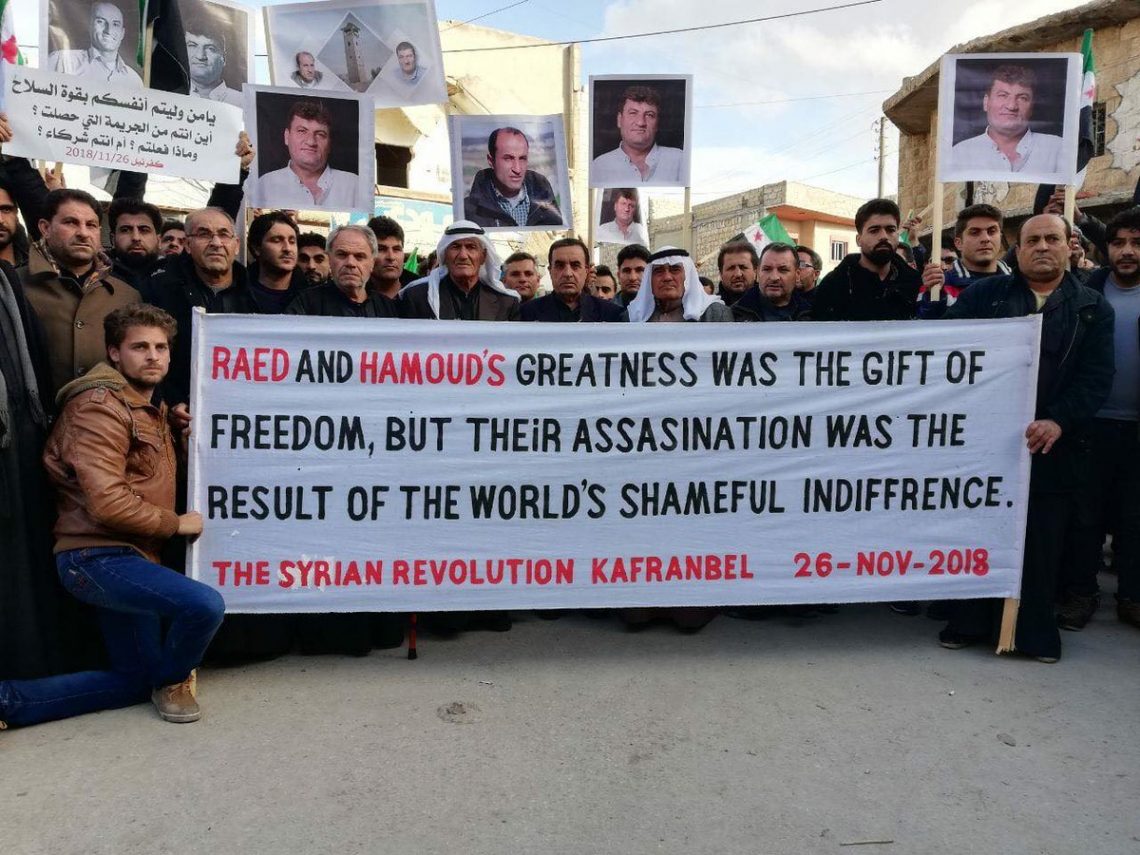 The Trump administration is planning to pull all U.S. troops out of Syria, a defense official said Wednesday, as President Trump declared victory over the Islamic State.

The president, in a message on Twitter, said the United States had “defeated ISIS in Syria, my only reason for being there during the Trump Presidency.”

His statement came shortly after news organizations reported that the White House had decided on Tuesday to abruptly remove the entire U.S. force of more than 2,000 troops from Syria.

Amanda Erickson of The Washington Post provides what appears to me to be an accurate list of the winners and losers from this action.

I would add to the list of losers the hundreds of thousands of Syrians who non-violently took to the streets to demand the ouster of Assad in 2011, only to be met with murderous brutality, and who continue to oppose IS and Al Qaeda as well as the Assad regime.