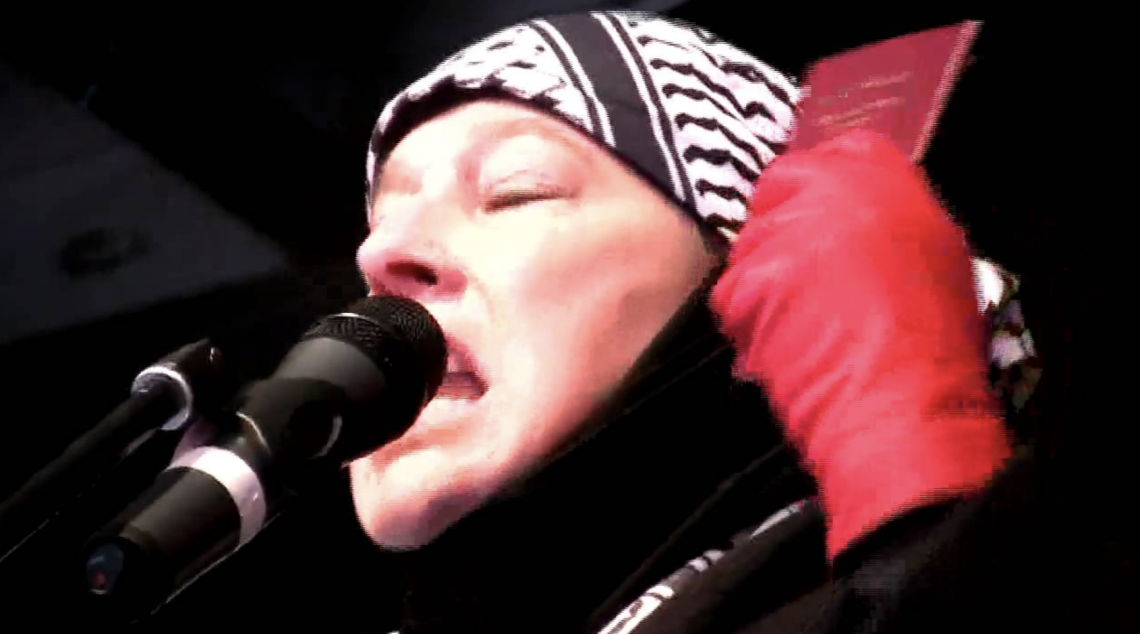 This is from the latest piece by Yvonne Ridley in Middle East Monitor:

“Those who back the Zionist State of Israel usually have very deep pockets to finance and fuel campaigns to ensure that any discussions or debates about Palestine are not only closed down but those behind them are also silenced and punished.”

With no clear revenue stream one wonders who it is that has the “deep pockets” that can afford to pay for the constant stream of questionable invective from Ridley et al at MEMO. In an article entitled The far right represents a real threat to Jews; criticism of Israel doesn’t Ridley said:

“Those who seek justice for Palestinians are not known for taking up arms and slaughtering innocent Jews inside synagogues. Zionists who suggest otherwise cause harm to Jews everywhere by giving credibility to armed and very dangerous right wing anti-Semites.”

The family and friends of the eight yeshiva students murdered in the Merkaz Harav massacre 10 years ago may beg to differ. A terrorist walked into a yeshiva and started shooting the boys while they were at prayer. Hamas praised the murders while informally claiming responsibility for them. 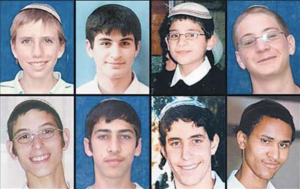 According to Hamas‘ website (and apparently Ridley) these kinds of attacks are merely about seeking to end injustice:

“For Hamas, all types of legitimate resistance are practiced to end the oppressions and injustices imposed by Israel, and it is Hamas’s right then to resist with all means, including armed resistance, guaranteed by divine and international laws”

According to a poll conducted by the Palestinian Center for Policy and Survey Research 84% of Palestinians supported the murders at the time.

Ridley has been vocal in her support for Hamas over the years saying (among other things):

“If I could use my Palestinian citizenship, it would be to vote Ismail Haniyeh and Hamas back in again in Gaza. Victory to intifada 3! Victory to Hamas!“