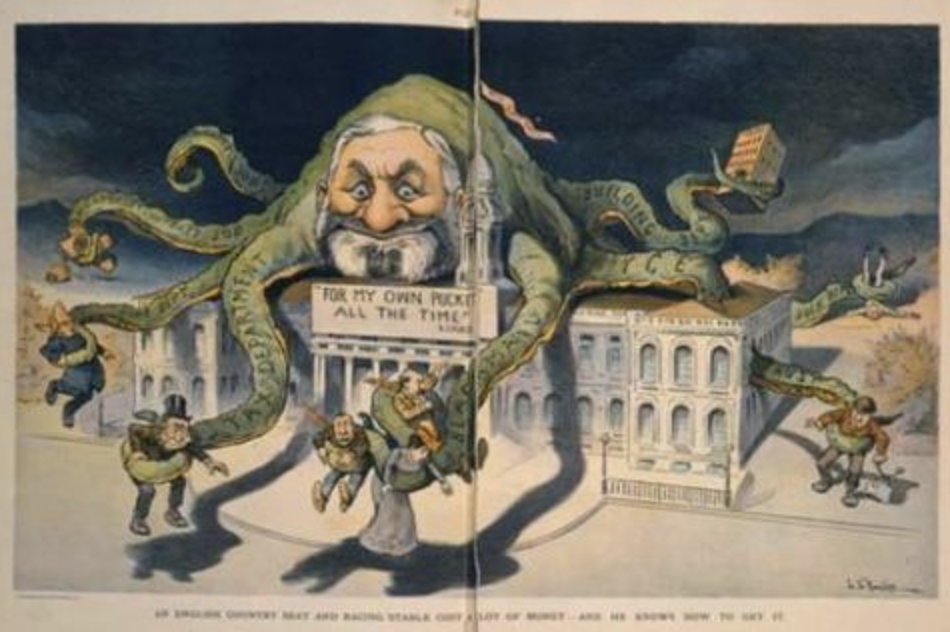 I used to spend a lot of time killing Nazis. In my head. I attacked them on the streets of Berlin, stabbed them in Occupied Paris, gunned them down with my Sten Gun on D-Day. I looked out the window at school and saw their planes blacken the English skies and myself pumping bullets into those planes while sitting in my Spitfire. I killed most Nazis during French and Classical Civilisation I think.

For a long time it was a great regret of mine that they were long gone by the time I was old enough to join the army. In my teenage years I wished I’d been born in the 1920s just so that I could get a crack at them. I haven’t travelled widely in Europe but the names of Krakow, Warsaw, Minsk, Prague always had the aura of death about them putting me off visiting.

Of course they’re all gone now. They really are. The actual Nazis that is, the ones who invaded countries, swore an oath of allegiance to Adolph Hitler and served his commands to kill, to destroy, to murder. Those who exist now are poor imitations, they may adopt the same symbols and quote him and his generals at any opportunity but they are not the same breed.

The human desire for a strong leader and the need to heap upon such a leader adoration beyond any rational measure is of course still alive and well. We see the same kind of adoration Hitler inspired in the way Saint Jeremy is viewed by his own foot soldiers. We see it in the way Putin finds hero worship in Russia and parts of the Crimea and in Venezuela’s Chavez, despite the pitiful conditions both placed their countries in.

Our enemy today may not be the Nazis but the weaknesses of human nature that brought the Nazis to power are still in play. We can fight radical politics but not with guns or bullets (or Spitfires). Instead we need to convince those around us that there aren’t simple solutions to the problems that plague society.

Tomorrow the Right Wing ideologue Tommy Robinson will be leading a march in favour of Brexit and a massive counter demonstration is planned. These marches and inevitable political violence will change nothing. Neither Jeremy Corbyn nor Tommy Robinson have anything to offer but misery. They are two very different men but neither has the best interests of the country in mind.

Telling people that truth is as simple as hitting the share button.

We have to reach out to all around us, form coalitions, friendships between likeminded people that will allow us to join hands and refuse to be sucked into the maelstrom of uncertainty-fuelled hatred that is erupting around us.

cross posted from my blog