After the photo appeared of Mohammed Emwazi (aka “Jihadi John”) wearing a Pittsburgh Pirates baseball cap, the team felt compelled to issue a statement calling it “sickening.” Which surely it is, especially to to the team’s players and fans.

But I’m wondering about this caption in The Daily Mail: 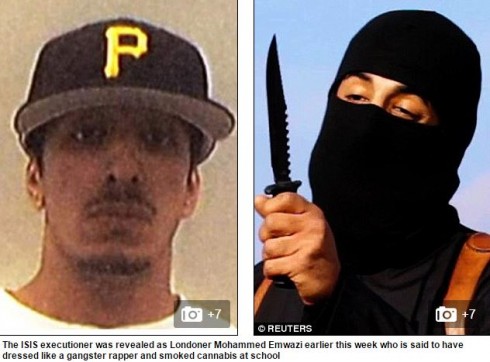 Is everyone in the UK who wears the cap of an American Major League baseball team considered to be dressing like a gangster rapper? 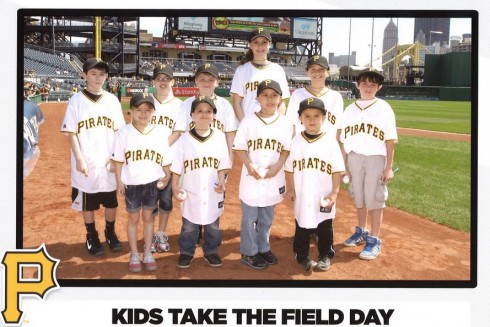