Although French laïcité appeals to me less than the slightly more flexible British approach, I am not implacably opposed to those who take a tougher line on such matters.  However this latest example of French intolerance towards religion in the public square seems petty and spiteful. Two women have been denied entry to a French beach in Wissous because they were wearing the hijab, causing great disappointment to their children.

Patrick Kitnais, director of the mayor’s office told Europe 1 that the women were wearing a hijab, a scarf that covers the head but does not hide the face. “The mayor was there, so he denied access to these people,” he said.

The town’s UMP mayor, Richard Trinquier [pictured], who ousted Socialist incumbent Roy Regis-Chevalier in March’s municipal elections, insisted he had applied “the law of the Republic and secularism”, in refusing entry to the two women, and said anyone wearing a distinctive cross or yarmulke would also be banned.

This is absurd.  I wonder if the Mayor would want these women banned as well? 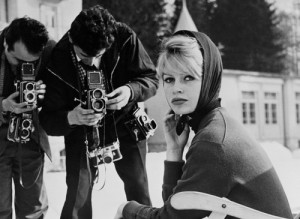 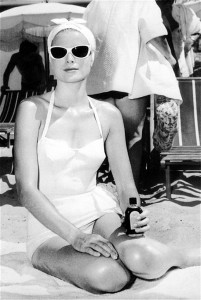 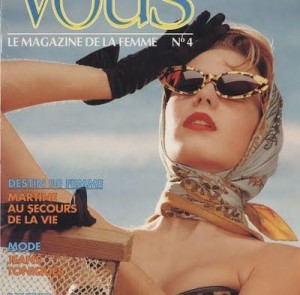 Update: The ban has now been lifted by a French court.