Pro-Russian separatists in the eastern Ukrainian city of Luhansk have turned to hostage-taking and terrorism.

“The anti-terror group of the security services of Ukraine (SBU) .. has established that the criminals have rigged the building with explosives … and are holding around 60 people, threatening them with weapons and explosives,” the SBU said in a statement.

“These actions are extremely dangerous and endanger the lives of people both inside and outside of the building,” the statement said. “They are using terrorist measures.”

Update: The separatists occupying the building deny they have explosives or are holding hostages. 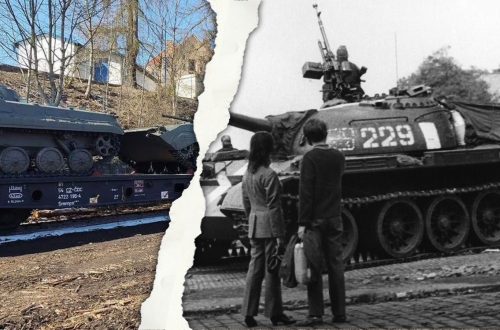 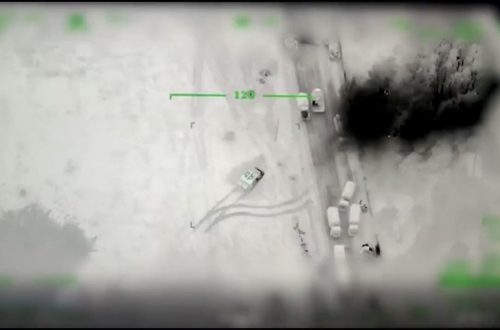 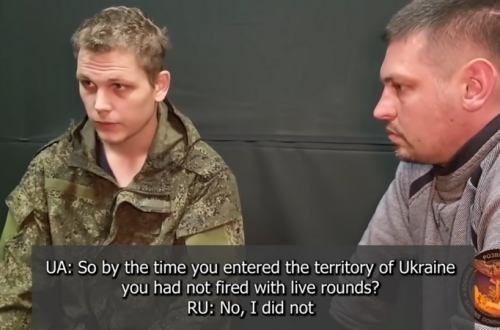 The Russian Conscripts Shot At By Both Sides