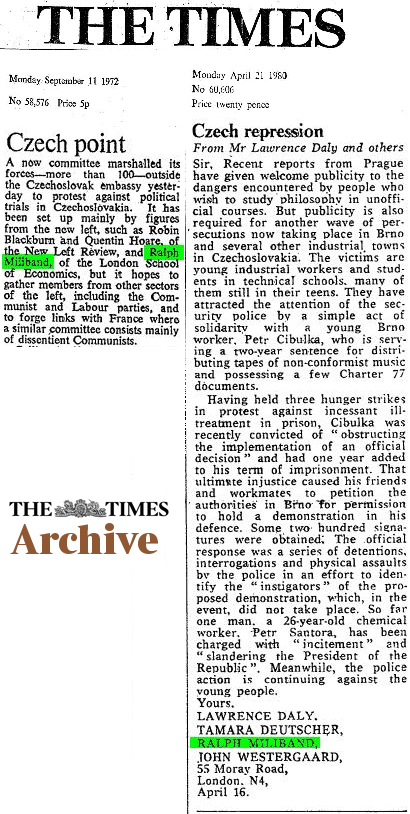 Although a neighbour of mine was of the same age as Dacre Père and spent the summer of 1944 visiting Normandy beaches before taking-in Burmese ones, this age bracket was at the extreme end of those who could have been conscripted into the British military. Still, given Dacre Fils’ enthusiasm in damning Miliband Père, it would be interesting to know how this cushy deployment came about.