The shutdown happened because President Obama refused to agree to Republican demands for the defunding or delay of the democratically-enacted Affordable Care Act, AKA Obamacare.

Senator John McCain, an opponent of Obamacare but one of a handful of Republican realists, has said that Republican efforts to destroy the law are “not rational” and there is no chance of them succeeding.

Most important of all to understand: The shutdown could have been avoided if Republican House Speaker John Boehner had simply allowed a vote on a continuing resolution to fund the government without reference to Obamacare. There would be more than enough Democratic and Republican votes to approve such a resolution; this is confirmed by conservative columnist Byron York. But Boehner’s fear of the anti-Obama radicals in his own party won’t allow him to permit such a vote. He is letting a minority of Republicans control the agenda.

While the shutdown is supposed to have an impact only on “non-essential” government services, it will have an effect on military readiness, clinical trials of new drugs to treat cancer in children, and other things that are, in my opinion, pretty damn important.

Particularly distressing to me is the closure of all facilities administered by the National Park Service.

The national parks have been described as “America’s best idea” and I’m inclined to agree. So I’ll finish this post with some photos I’ve taken on very enjoyable visits to National Parks and Monuments in recent years (click to enlarge), with the hope that I and millions of others will be allowed to enjoy them again soon. 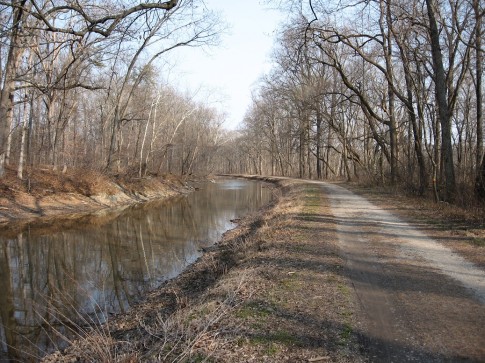 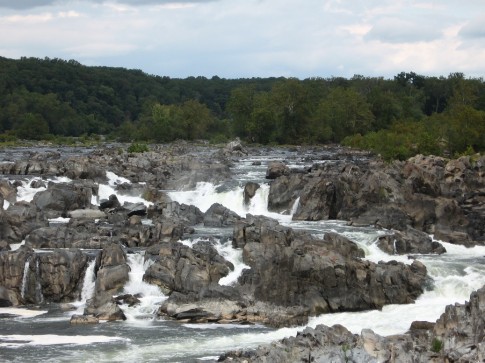 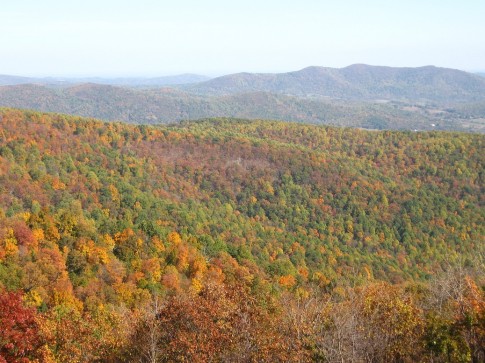 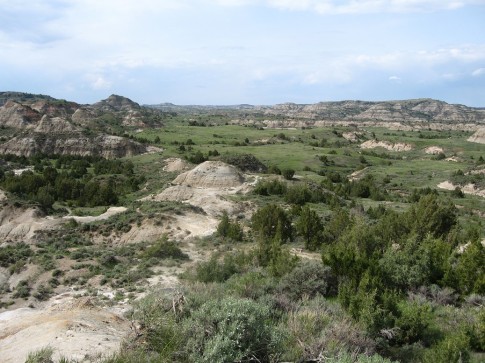 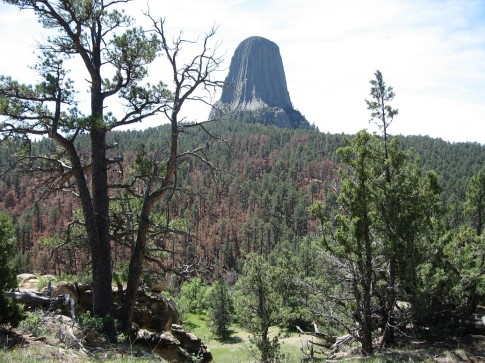 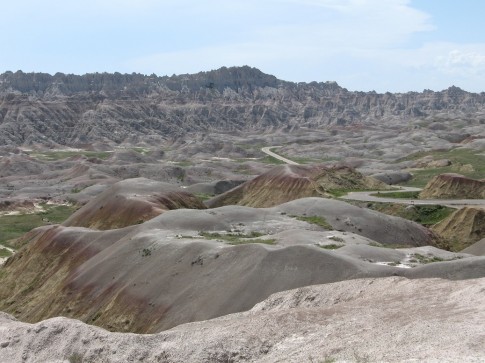 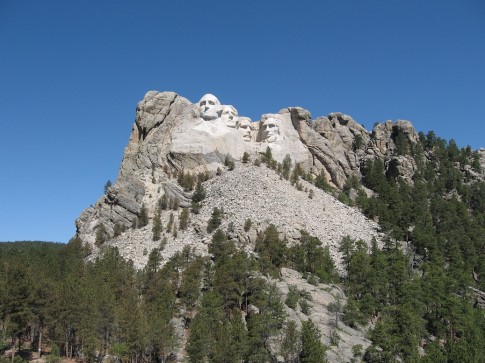 Some House Republicans are deeply frustrated with what they see as a self-defeating strategy, but even they are holding the line. Rep. Devin Nunes (R-CA) told reporters that a “clean” CR, or a bill that would fund government at current levels, never came up in the GOP meeting Tuesday. “We’ve come this far,” said the congressman, who famously called his conservative colleagues “lemmings” on Monday. “Now we have to stick with the Ted Cruz-lemmings strategy.”

Or as Woody Guthrie might have put it if he had been a Republican: “You can’t scare me, I’m sticking with the lemmings.”

Further update: I assume this guy is being sarcastic, but he sounds just like some of our commenters:

My theory is that Democrats forced Republicans to shut down the government to divert attention from Benghazi.