Is this the best they can do?

Bouthaina Shaaban, an adviser to Syria’s President Assad, told Sky News (as best I can determine) that Syrian rebels kidnapped hundreds of children from the regime stronghold of Latakia, transported them at least 340 kilometers (much of it through government-controlled territory and who knows how many military checkpoints) to rebel-controlled Damascus suburbs and there launched chemical weapons that killed them. 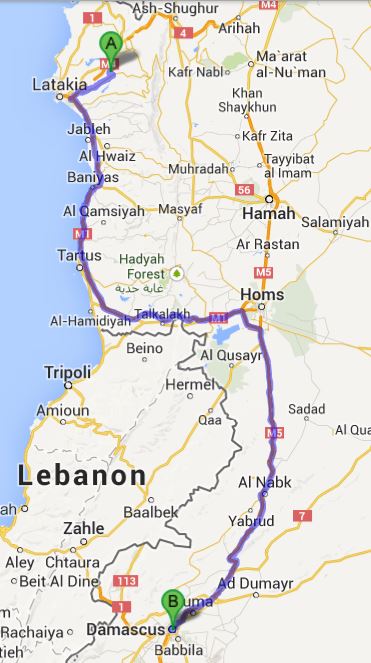