This is a cross-post by Stand for Peace

The Islamic Human Rights Commission (IHRC) is an extremist group, linked to the Iranian regime, which has expressed support for terrorist organisations and has promoted hate preachers.  In 2010, the IHRC provided a platform to Ibrahim Zakzaky, head of the Islamic Movement of Nigeria. Zakzaky has described Jews as “the lowest of creatures on earth…sons of monkeys and pigs”.

In 1994, IHRC leader Massoud Shadjareh spoke on a platform in Trafalgar Square draped with a banner which read, ‘Death To The Enemies Of Islam’. In a briefing on the Lebanon crisis, the Shadjareh’s IHRC has called upon British Muslims to provide the terror group Hezbollah with ‘financial, logistical and informational support’.

Under Shadjareh, the IHRC also organises the annual Al Quds Day March in London, in which crowds chant,  “We are all Hezbollah … with blood, with guns, we will free Palestine”.

As with other Islamist groups, the IHRC condemns the consumption and selling of alcohol. One of its reports, entitled ‘Quest for Unity’, states:

The greatest underminer and saboteur of discipline and confidence is alcoholism as well as so-called social drinking.

No amount of rationalisation is going to change the fact that alcohol is the curse of the oppressed people and a boon for the oppressors. Not only is the oppressor making enormous profits from liquor but it also totally immobilizes and paralyses the critical faculties of the oppressed.

We submit, therefore, that it isn’t only an obligation on Muslims to be teetotallers, it is the revolutionary duty of all the oppressed people to refrain from:

The Islamic Human Rights Commission (IHRC) has now been accused of “rank hypocrisy” after it emerged that it had invested thousands of pounds in a chain of bars that encourages its clientele to “unleash your inner animal”.

The Baa Bar Group, in which the IHRC’s charitable trust’s filed accounts show it held £38,250 in shares, operates a string of swanky bars across the North West of England where revellers can “follow their own deepest of animal instincts”.

The company’s image could not be more at odds with the IHRC’s fundamentalist values. 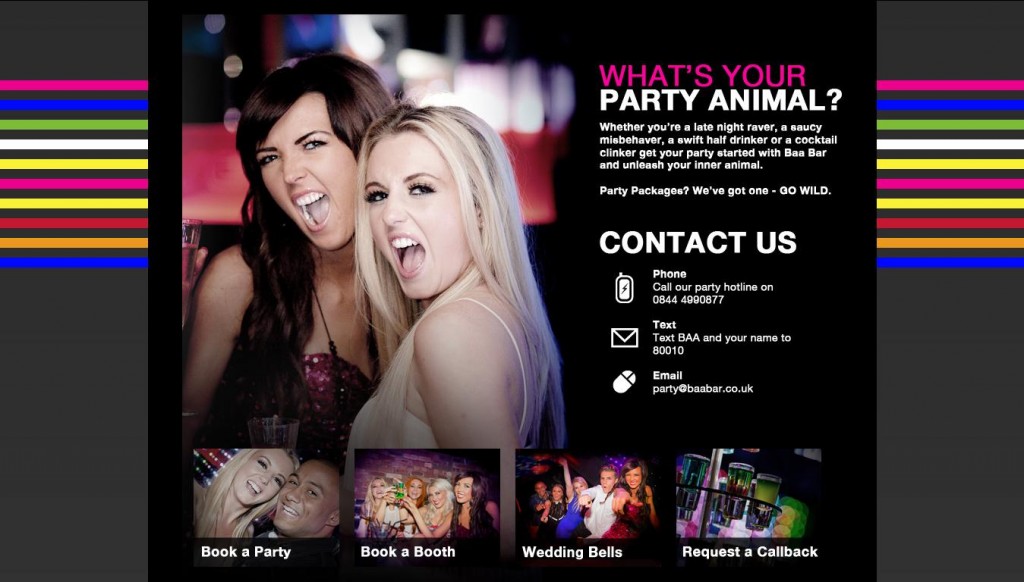 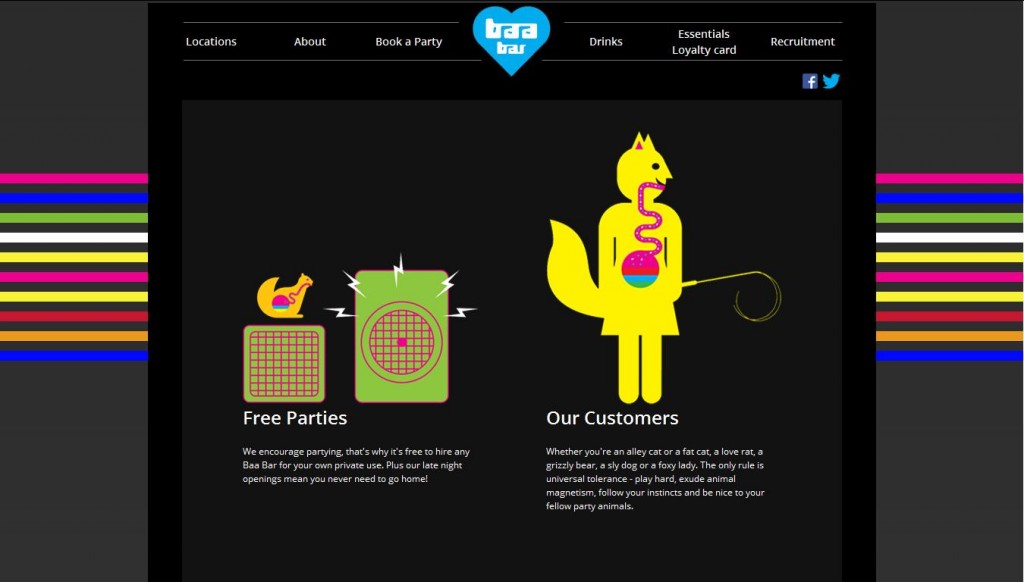 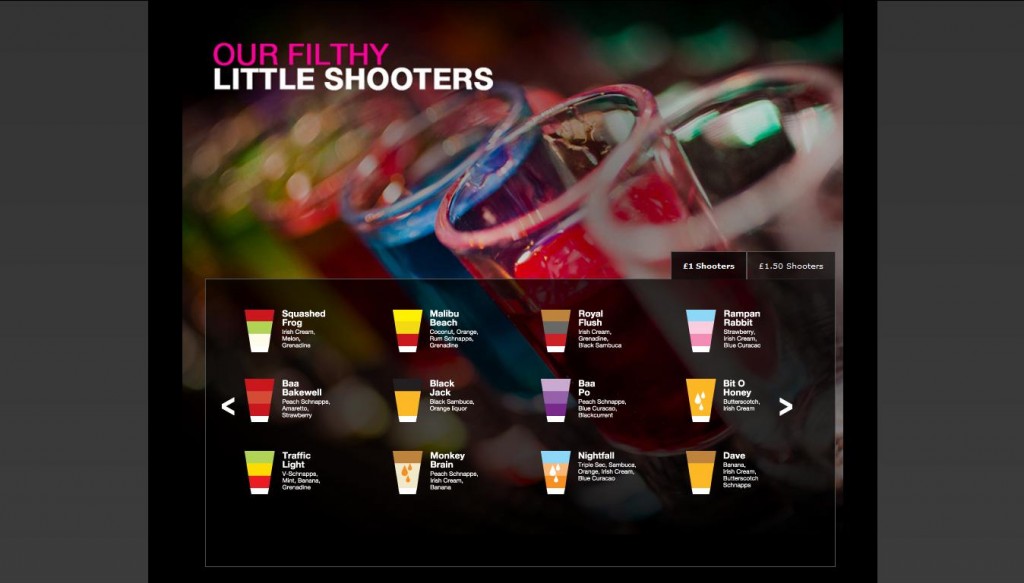 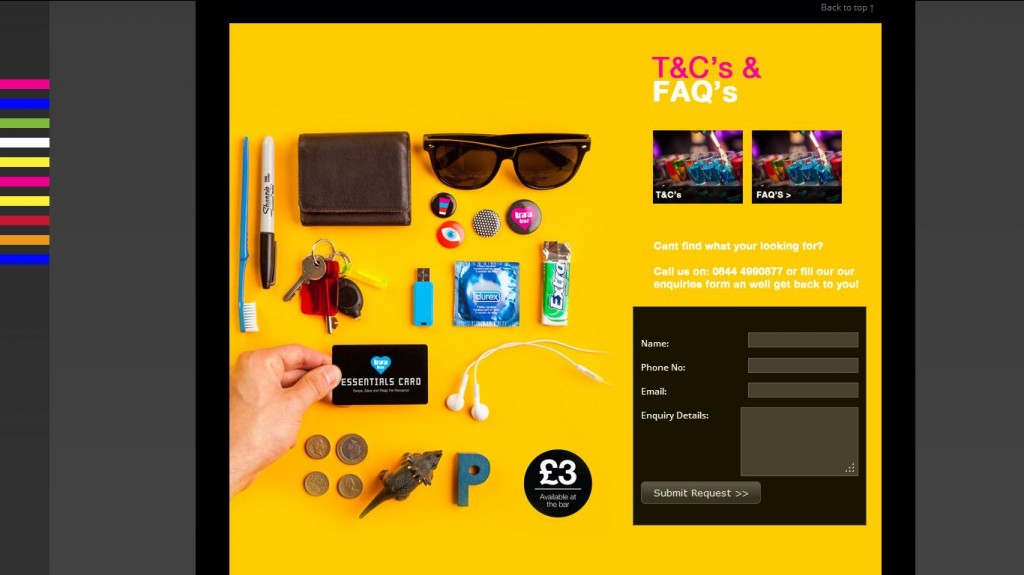