In the comments to Sarah’s post on the verdict in the George Zimmerman trial, I wrote:

It seems there are two distinct issues which unfortunately are getting scrambled:

–The relatively narrow legal question of whether George Zimmerman was guilty beyond a reasonable doubt of murdering Trayvon Martin.

–The larger societal question of how young black men are so often presumed to be a threat simply because they are young and black.

A majority of the jurors who found Zimmerman not guilty apparently grasped this distinction.

Four of the six jurors from the murder trial of neighborhood watch volunteer George Zimmerman have distanced themselves from statements another juror made in a televised interview.

The four jurors issued a brief statement Tuesday on court stationery saying the opinions expressed by Juror B37 to CNN’s Anderson Cooper are not representative of their views.

“The opinions of Juror B37, expressed on the Anderson Cooper show were her own, and not in any way representative of the jurors listed below,” said the statement, signed by Jurors B51, B76, E6 and E40. The six-sentence statement did not specify what parts of the other juror’s comments they disagreed with.

Juror B37 said the actions of Zimmerman and 17-year-old Trayvon Martin both led to the teenager’s fatal shooting last year, but that Zimmerman didn’t actually break the law.

The four other jurors said in their statement that Martin’s death weighed on them.

“Serving on this jury has been a highly emotional and physically draining experience for each of us,” the statement said. “The death of a teenager weighed heavily on our hearts but in the end we did what the law required us to do.”
…..
In the CNN interview, Juror B37 said she did not believe Zimmerman followed Martin because of his race.

In 2010 ABC News performed a revealing experiment on racial and gender profiling.

As you can see, even some black people are inclined to give the benefit of the doubt to a white guy– not that this should make anyone more comfortable with racial profiling.

(And I would think that in real life, if you are dishonest enough to steal a bicycle, you would also be willing to lie– to say it was your bike and you had lost the key.)

Update: President Obama discusses the reaction among African-Americans to the verdict in the George Zimmerman trial, and cites his own experiences of being profiled. 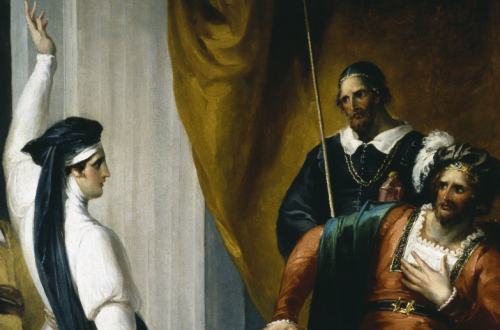