Republican US Congressman Chris Smith of New Jersey, having defended the antisemitism-tolerant Fidesz party government of Viktor Orban in Hungary earlier this year, has done so again on a visit to the country.

Smith, co-chair of the US Helsinki Commission and a member of a Congress delegation currently on a visit to Hungary, called Hungary’s constitutional reform and its new laws impressive.

Speaking after talks with Orban, he referred to the Hungarian Prime Minister as an exceptional politician with firm morals, who is committed to the country’s prosperity. He added that Orban was considered by many in the US as a leader with an upward career.

That is not the opinion of European Parliament. It voted by a large majority for the Tavares Report, which, as Hungarian Spectrum notes, “provides a bill of particulars against the Fidesz government and lays out a strong program to guide European Union institutions in bringing Hungary back into the European fold.”

The report notes that “recent events have raised concerns as to the increase in anti-Roma and anti-Semitic hate speech in Hungary.”

According to Congressman Smith the Hungarian prime minister is “committed to the country’s prosperity.” Orban is committed to his own pocket and to that of his ilk.

As far as prosperity, I trust the World Bank, which has reclassified Hungary from a high income economy to an upper middle income economy. 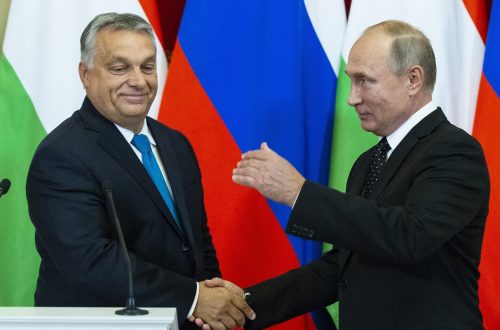 How long will the EU tolerate Orbán’s regime? 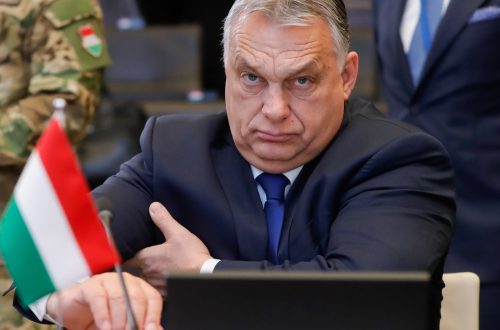 Orbán thwarts freedom of the press, panders to Putin