This is a cross-post by homo economicus 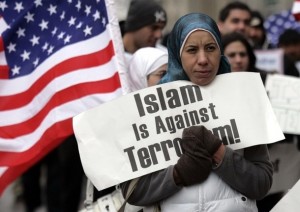 The motion “Islam Is A Peaceful Religion” was moved at the Oxford Union Society the day after Lee Rigby was brutally murdered in Woolwich. It has only this month been uploaded to Youtube.

Adam Deen responds for the motion:

Mehdi Hasan for the motion: 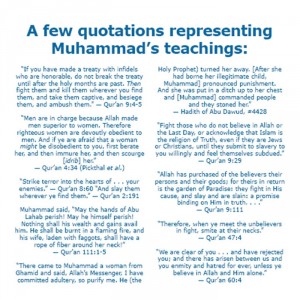 My posts that are relevant to the above debate:
Dehumanising by Islam and cherry picking of verses by extreme Islamists

A theological alternative view to change attitudes to apostasy where it is illegal can be read here, based on my discussions with Sam Harris and Quilliam Foundation.

Sarah adds:  Do read this new post analysing both the Oxford debate and an earlier clash between Christopher Hitchens and Tariq Ramandan