This is a cross post from the Manchester Gazette 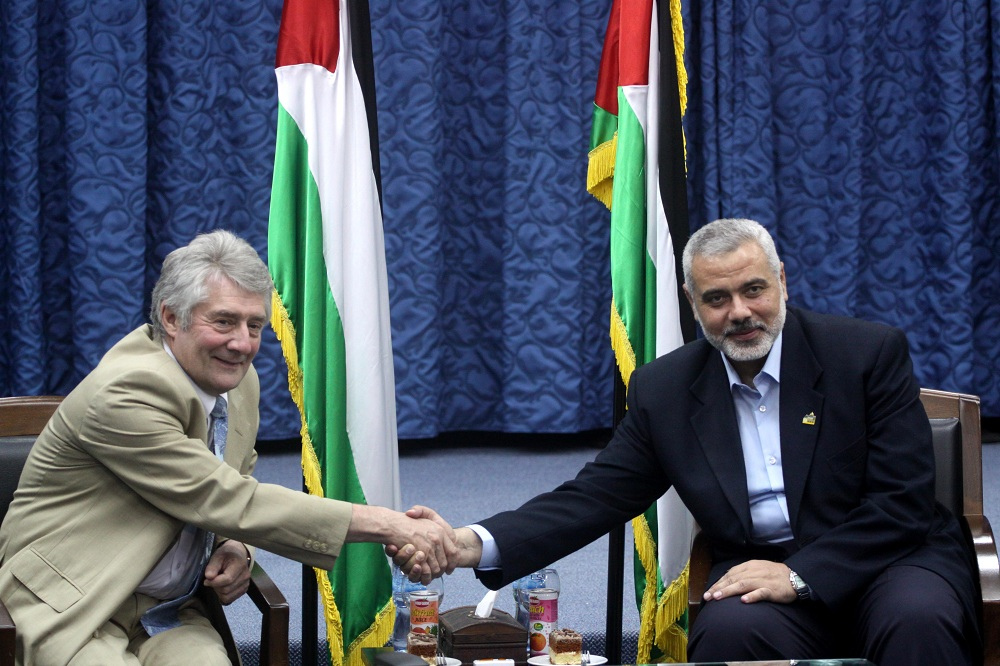 The extreme right-wing group English Defence League (EDL) has invited two fascists to speak in Woolwich this weekend – at the site of the brutal murder of Drummer Lee Rigby.

The EDL has invited Pamela Geller and Robert Spencer from the USA to speak at the rally. Geller and Spencer’s revolting views are notorious in the USA, where they have been roundly condemned.

Tony said: “The two individuals that the EDL have invited from the US to our country are nothing short of hate preachers – every bit as bad as those who use the name of Islam to propagate hatred.

“I believe passionately in freedom of speech. Despite the fact the EDL stand for everything I am opposed to, I have defended their right to express themselves – and that’s despite the cost of policing their rallies. But this is a step too far.

“I hate the idea of turning these two people into martyrs by having them banned, but this is an extraordinary situation and I am asking the Home Secretary to use her extraordinary powers to deny these extremists entry into our country.

“Every citizen should be proud that this country is known around the world for its values of openness and respect. But we cannot take that for granted and those who spout hatred jeopardise the liberty we love in the UK.”

Geller and Spencer have a long track record of preaching hate. From denying the Bosnian genocide to believing that Barack Obama is a secret Muslim, they and the organisations they represent have sought to cast all Muslims as extremists who have a secret plot to take over Europe. They even said the children murdered by Anders Breivik in Norway were not innocent victims.

“Geller and Spencer are dangerous, they only want to come to stir up hatred and incite violence. Let’s make a stand together and say – you are not welcome in our proud land,” Tony added.

Tony has signed a Hope Not Hate open letter calling on the Home Secretary to deny Geller and Spencer a visa. The letter can be signed here.