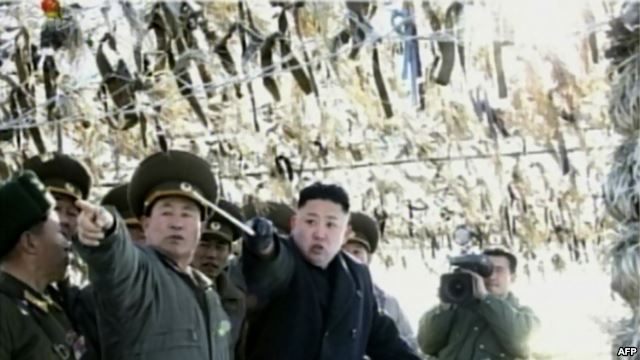 I will have to watch tonight’s Panorama programme on I-Player, as I will be attending a public meeting on allotments. Already delayed from last Monday because of Margaret Thatcher’s death, it has kicked-up a storm in the way in which John Sweeney and the rest of his production team incorporated themselves into a group of students from the LSE on a non-official trip to the Hermit Kingdom last year.

Both the University and SU have called for the programme’s cancellation, which they accused of having used the students as human shields who had not been given sufficient information to make an informed decision. Panorama, in turn, insists that the students were told on at least three occasions that journalists working on a high-profile report were attending, and that the only people lied to were the goons in Pyongyang.

It is undeniable that they would show no compunction against arresting and torturing Western visitors. Not just unprofitable, unofficial ones such as Aijalon Gomes and Robert Park or Euna Lee and Laura Ling to name but four, but also sources of foreign capital such as tour operator Kenneth Bae who was detained at the same time as the LSE trip and still is incommunicado.

The University has stressed that although this was not an officially-sanctioned trip, the nature of their courses mean than an academic interest is taken in North Korea. Because of that – and presumed knowledge that the best way to avoid State molestation is to take a Hewlett Johnson level of obsequious as shown by Han Sang-ryeol – I am less inclined to believe insistence that the students were unable to comprehend the potential outcome of any sort of journalist being discovered.

I also admit to being as a loss as to why any academic interest of North Korea would require a trip to the country in which it is known all efforts at independent research would be obstructed. Likewise, when considering the wider tourism opportunities to North Korea, I look askance at a mawkish desire to take part in ‘extreme’ tourism as well as the moral absence necessary to contrast Pyongyang with Mogadishu and compare to former to Marbella.