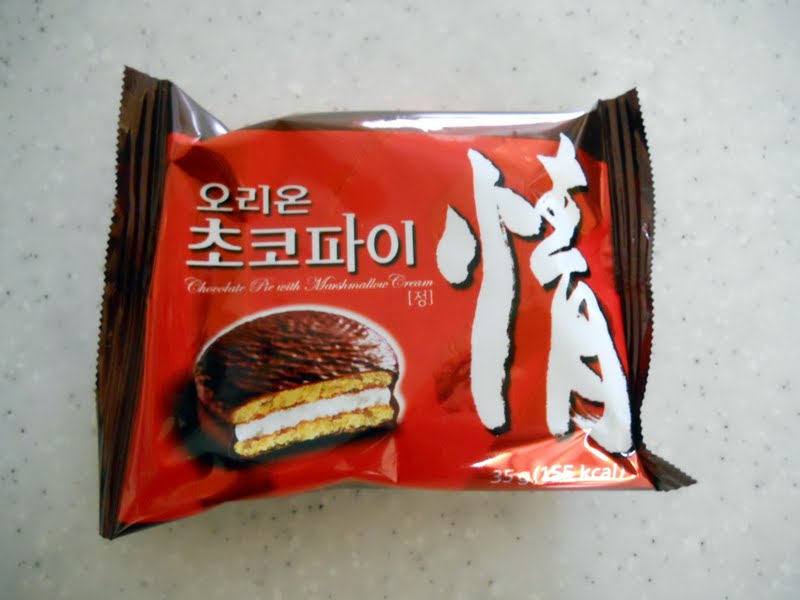 There perhaps are under two days before nuclear conflagration in East Asia (or a climb-down by Dear Larder and Biscuit-Snarfler in Chief in preparation for his next homicidal tantrum). Reflecting on the reasons for the timing of the current threats – and previous military tests – New Focus International referred to the Kim Dynasty’s numerological obsession with the number nine.

For the auspicious aspects to the number nine across East and South Asia see also the superstitious thuggocracy of Burma wiping-out the savings of millions of Burmese by restructuring the currency on base-9 in 1988 in response to a prophesy of Ne Win’s soothsayer (although, at least, they did not base the economy on Tunnocks tea-cakes, as seen with Choco-Pies in North Korea). The AtL piece starts with the founding Juche myth that, on liberation from Japanese rule, one of the nine shamans in Korea assured Kim Il-sung that nine represented the path to good luck. I assume this is as factually accurate as the one about Kim Jong-il being born under a double rainbow on a holy mountain, and not into a favoured family of Communist placemen in Stalin-era Russia.

The piece goes on to link the number nine to the designations for various Government food and labour programmes, names for missiles and the timing of official announcements. Like all good numerologists who create patterns to fit the available data, all three generations of Kims have linked key events in their lives and careers.

When the editor-in-chief of New Focus International and former official Juche poet, Jang Jin-sung republished this piece on Comment is Free, a large number of commenters poured scorn on his attempts to divine signs of nine in Pyongyang’s decision making procedures. My guess is that derives from their incomprehension at such a possibility; not being deranged superstitious man-children and all.