The passport Iranian television is claiming belonged to the alleged “Israeli spy” (see Gene’s story below) is a crude forgery copied directly from a facsimile of an Israeli passport on Wikipedia. Such was the ineptitude that the word “forgery” is in fact too generous – they made no effort to even change the details. The only difference is the new photo inexpertly pasted over the original (without even paying attention to the stamps). Details blacked out in the Wikipedia image are simply erased while visible details are left exactly as is. 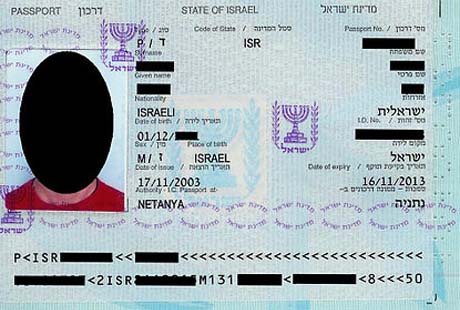 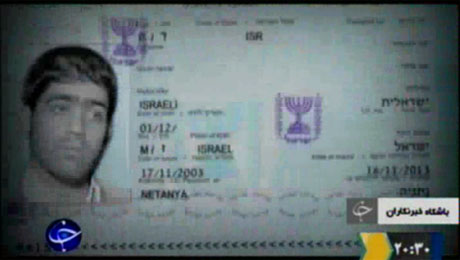