Mehdi Hasan writes in the New Statesman Raed Salah takes on the Home Secretary and the press…
…and wins!
:

He was dubbed a “vile miltant extremist” and an “anti-Semitic preacher of hate” by the Daily Mail, a “hate preacher” by the Sun and an “‘anti-Semitic’ speaker” by the Jewish Chronicle. […] I’m told Salah is preparing to sue members of Her Majesty’s press over their alleged smear tactics […]

From the Salah ruling on Raed Salah, point 57:

The appellant is clearly aware of the blood libel against Jews. If his intention had been to draw an analogy between events of the Spanish Inquisition and actions of the Israeli state he could have said so in clearer terms that did not require over ten paragraphs of explanation for his true meaning to be made clear. If he had meant to refer to Christians using the blood of others to make bread, which he seems to consider less offensive than referring to Jews doing so, then he could have inserted the word “Christian” into the text of his the sermon as he does in paragraph 175 of his explanation. Allusion to historical examples of children being killed in religious conflict does not require reference to their blood being used to make “holy bread”. The truth of the matter is that the conjunction of the concepts of ‘children’s blood’ and ‘holy bread’ is bound to be seen as a reference to the blood libel unless it is immediately and comprehensively explained to be something else altogether.

Raed Salah has pronounced a blood libel against Jews, and thinks that Jews did not turn up for work on 9/11 [see article below]. Raed Salah giggles over the time his class painted a swastika on a Jewish teacher’s blackboard is someone worthy of the New Statesman’s support.

If a judge cannot see the threat to Britain’s Jewish community, in Raed Salah’s words and actions, then publications like the New Statesman ought to take said judges to task, rather than using their decisions to make racists look heroic. 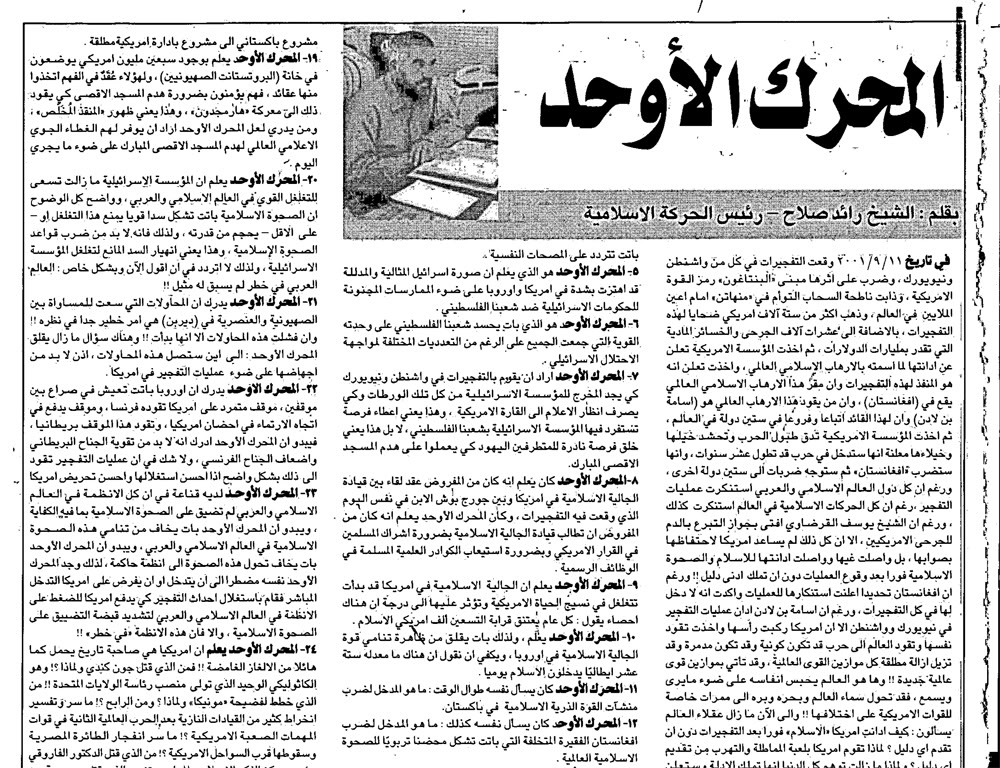 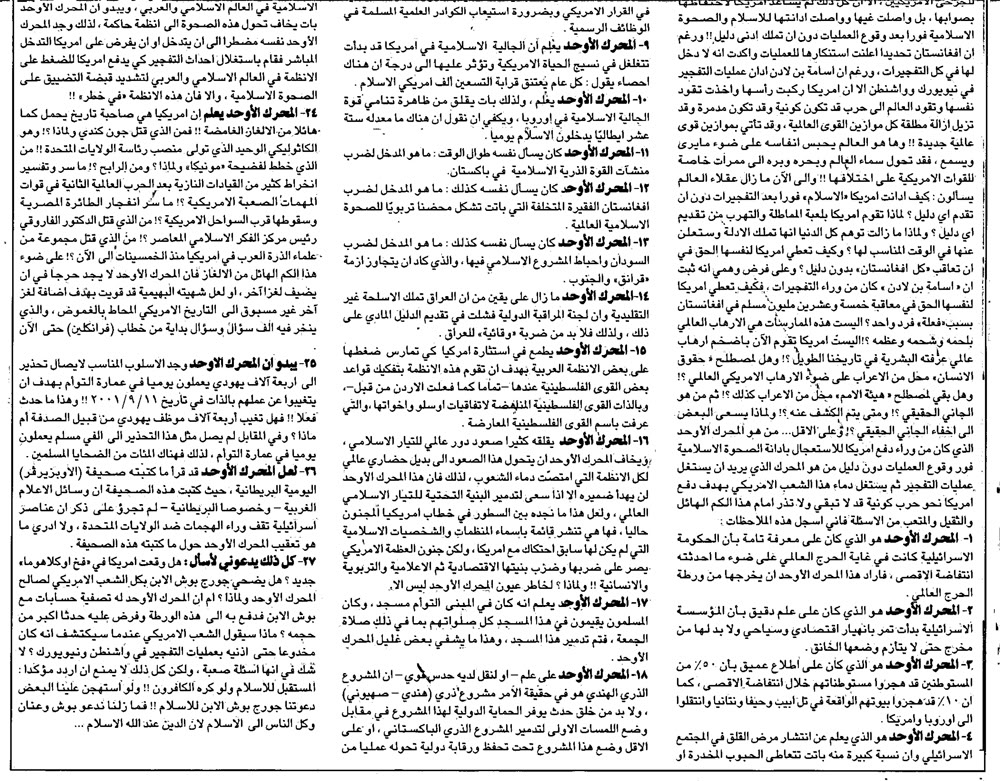