Resolutely ignoring such minor details of history as the 1937-38 Rape of Nanking and the 1940 Tripartite (Axis) Pact, Andy Newman at Socialist Unity calls the Japanese attack on Pearl Harbor (70 years ago today) “the opening salvo in a war between two rival imperialisms for control of the Asia-Pacific region.” 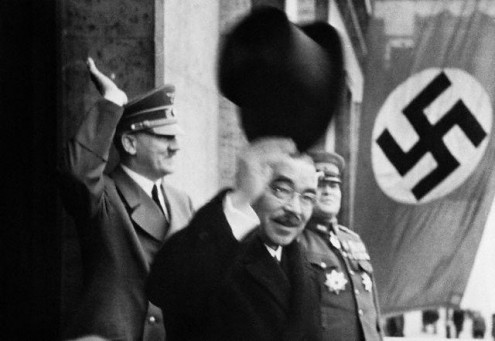