Newt Gingrich, who now seems to be talking his turn among Republican presidential candidates as the hardcore conservatives’ favored alternative to Mitt Romney, thinks schools ought to fire their janitors and employ children to do the work instead.

The comment came in response to an undergrad’s question about income equality during his talk at Harvard’s Kennedy School.

“This is something that no liberal wants to deal with,” Gingrich said. “Core policies of protecting unionization and bureaucratization against children in the poorest neighborhoods, crippling them by putting them in schools that fail has done more to create income inequality in the United States than any other single policy. It is tragic what we do in the poorest neighborhoods, entrapping children in, first of all, child laws, which are truly stupid.

“You say to somebody, you shouldn’t go to work before you’re what, 14, 16 years of age, fine. You’re totally poor. You’re in a school that is failing with a teacher that is failing. I’ve tried for years to have a very simple model,” he said. “Most of these schools ought to get rid of the unionized janitors, have one master janitor and pay local students to take care of the school. The kids would actually do work, they would have cash, they would have pride in the schools, they’d begin the process of rising.”

Remember when children were not “entrapped” by those “stupid” laws? Those were the days, eh, Newt? 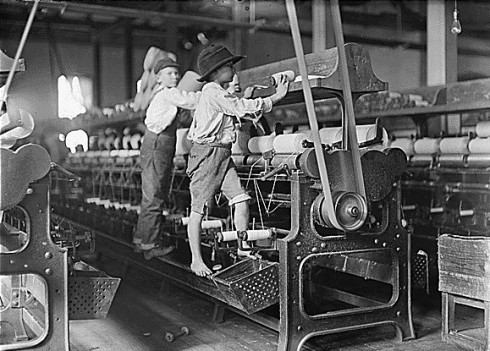 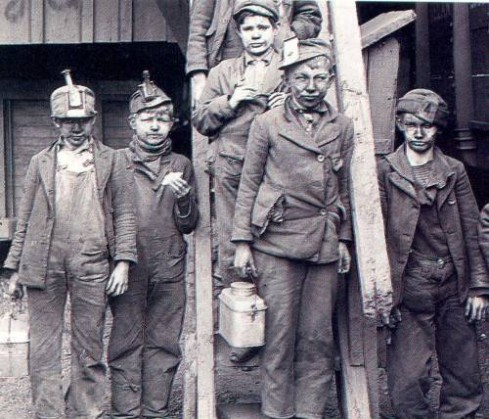 The former House Speaker acknowledged that it was an unconventional pitch, saying, “You’re going to see from me extraordinarily radical proposals to fundamentally change the culture of poverty in America and give people a chance to rise very rapidly.”

One can hardly wait.