Latuff is the Brazilian cartoonist who regularly draws “controversial” cartoons about the Middle East.

Here’s an example of his handiwork: 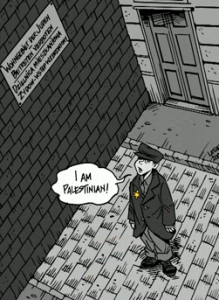 This is what Latuff said about Jews, to the Guardian:

Since visiting the West Bank in 1999, Latuff has become known for his support of the Palestinian cause; some campaigners claim his work is antisemitic. “Part of the supposed ‘evidence’ for my antisemitism is the fact that I’ve used the Star of David, which is a symbol of Judaism,” he says wearily. “But check all my artworks – you’ll find that the Star of David is never drawn alone. It’s always part of the Israeli flag. Yes, it’s a religious motif, but in Israel it has been applied to a state symbol; and it’s the institutions of the state – the politicians and the army – that I’m targeting. Including the flag of Israel in a cartoon is no more an attack on Judaism than including the flag of Turkey would be an attack on Islam.”

This is what Latuff says about the Jews on Twitter:

“Pity that the Jews, mostly, dump centuries of humanist tradition, to support the criminal policies of Israel.”

Latuff won $4000 and a trophy, in a Holocaust Cartoon Contest run by Iran. The BBC and the Guardian overlooked this key fact, in their enthusiastic profiles of Latuff yesterday.

I decided to press Latuff about this.

So I said to Latuff:

I think you should publicly donate your $4000 Holocaust Cartoon Contest prize money to a Holocaust charity.

Latuff replied to me:

Nah, better ask ADL some money, they are plenty of :)

Latuff entered a competition in which contestants were encouraged to mock the Holocaust. Latuff came 2nd, and the 3rd place entry showed an Orthodox Jew lamenting how Robert Faurisson had shown the gas chambers to be a myth. All entries mocked or distorted images of the Holocaust, in some way.

When I challenged him about this, Latuff shifts attention onto the ADL, who have nothing to do with Latuff’s decision to accept prize money, from a contest mocking the Holocaust.

Zionist uproar against BBC/Guardian articles about me. They dont want debate, they want CENSORSHIP! How democrats they are..

Who’s trying to censor him?

People are discussing his artwork, and what it means politically. I’d have thought Latuff would be happy that people are doing so, given how he thrives on controversy.

The articles I have seen criticising Latuff, are not calling for him to be censored.

Rather, the articles call on the BBC and the Guardian to make sure they mention key details about Latuff, and his casual, smirking approach to Holocaust, and take seriously the concerns many Jewish people have, about how his artwork about Jews echoes historical themes in antisemitic artwork.

Latuff is well known for the images he draws, but he seems quite concerned with his own image.

I think Latuff quite likes to be admired as a radical, cutting-edge political cartoonist, but doesn’t like people seeing a hateful or antisemitic message in his works. 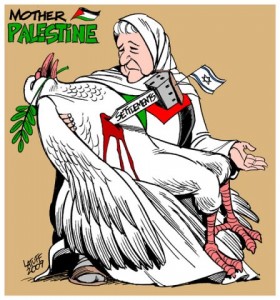 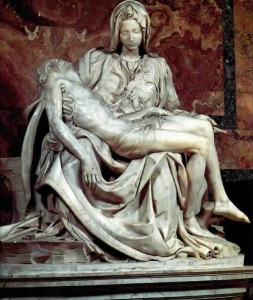 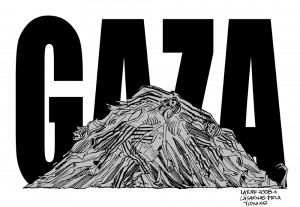