I don’t believe that Rupert Murdoch is the Prince of Darkness. I have no particular views on whether or not he should have been permitted to take over BSkyB. I’m not particularly opposed to hacks photographic celebrities with telephoto lenses.

But, blimey, this News of the World/Millie Dowler business is … well, words fail me.

How much public anger is there out there about this affair? I don’t think I can think of a worse thing that a newspaper has done. Can you?

People still don’t buy the Sun in Liverpool. Will people continue to buy the News of the World?

Here’s Roy Greenslade, with some suggestions:

1. Boycott the paper. Treat it just as the people of Merseyside did when The Sun ran its infamous Hillsborough story in 1989 following the deaths of 96 Liverpool supporters.

2. Pressure advertisers and media buyers not to buy space in the News of the World and to withdraw ads they’ve already booked.

I called for a sales boycott and for public pressure on advertisers on Twitter last night. Now see some of the tweets here, with more names of advertisers.

3. Back the call for an independent public inquiry into the whole hacking affair. It will be officially launched tomorrow at a meeting in the Lords.

Among the organisers are media academics, lawyers, MPs and peers. More information will be found soon on the hackinginquiry.org website.

There are so many aspects to this saga that require proper investigation: the roles of the paper and two police forces; the activities of various private investigators; the response of the Press Complaints Commission; and the relationship between the paper’s publisher, News International, and senior politicians. 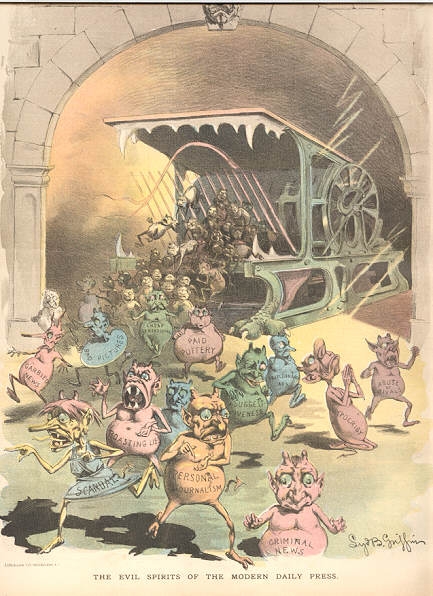