After Ed Miliband’s bizarre robotic interview on the public sector strikes, where he gave an almost identical answer to every question he was asked, more bad news for the all at sea Labour leader.

The results of the YouGov YouGov/Sunday Times poll see support for Miliband falling among Labour voters who think he has handled the strikes badly.

Is there any doubt that Miliband handled it badly? Whatever the case, Miliband sitting there parroting “the strikes are wrong” over and over does nothing to reassure the Labour party that they are being led by someone who knows what they are doing and who they are leading. The more I see of Miliband the more I am reminded of Neil Kinnock.

If you haven’t seen the pooled interview that ran on BBC News, ITV News and Sky News you should really take a look.

It is also worth checking out what Damon Green, the ITV News reporter who did the interview wrote as he vented his anger at the Labour leader and his entourage in a 1,300 word piece posted on Twitter. 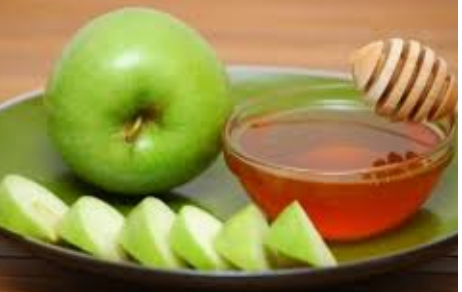