A few years ago, when George Galloway revealed his fondness for the “Sex and the City” TV series, he wrote: “Journalists sometimes ask which of [the women] would do it for me.”

I called on Galloway to identify those journalists– which, to my knowledge, he never did.

Now, responding to the brouhaha over his technique of treating the written words of interviewees as if they were spoken in an interview, Johann Hari writes: “I called round a few other interviewers for British newspapers and they said what I did was normal practice and they had done it themselves from time to time.”

I call on Hari to identify those interviewers. Don’t readers have a right to know?

Alec Macph adds: despite all of this, Neil Clark remains wrong. 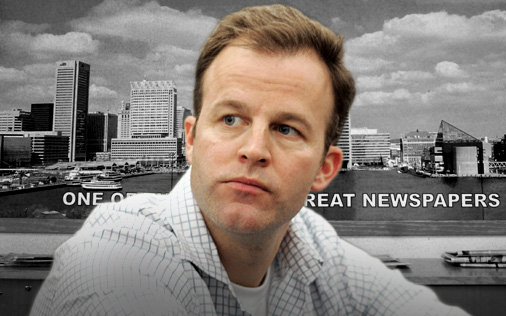