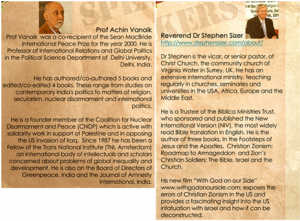 In January, this blog reported on the Far Right activities of the anti-Israel outfit Viva Palestina Malaysia.

Stephen Sizer is being hosted by VPM this week – more on him later.

Viva Palestina Malaysia is proudly pro-Hamas. Here is one of VPM’s activists, Azra Banu, meeting the leader of Hamas: 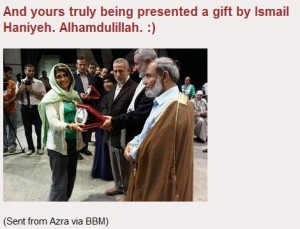 VPM promoted the idea that Jews should all relocate to Siberia, taking their ideas from David Duke’s website:

VPM has chosen to host a range of speakers with extreme views on Israel, including the raging anti-Semite Mahathir Mohamad, Azzam Tamimi, and the apologist for anti-Semites Lauren Booth.

“the Jews for example are not merely hook-nosed, but understand money instinctively.”

“Jewish stinginess and financial wizardry gained them commercial control of Europe and provoked anti-Semitism which waxed and waned in Europe throughout the ages.”

“We do not want to say that this is a plot by the Jews, but in reality it is a Jew who triggered the currency plunge, and coincidentally Soros is a Jew”

“Of late because of their power and their apparent success [the Jews] have become arrogant. And arrogant people, like angry people will make mistakes, will forget to think.”

When Booth visited VPM, she defended Mahathir from charges of anti-Semitism:

If you speak to Dr. Mahathir, it is clear he has neither the personality nor the inclination to be an anti-Semite. He is a thoughtful, pious and philosophical man.

I want to tell the people of Malaysia not to be scared of being labeled anti-Semitic when criticising the unjust, disgraceful behaviour of the Israel regime.

The label ‘anti-Semite’ is applied deliberately to quash debate on the Israeli government and its army and we must not be afraid to speak out (on it).

VPM is the Malaysian chapter of Viva Palestina, which is overtly a pro-Hamas outfit.

The team leader of the Malaysian contingent of one of the Viva Palestina convoys is the Nazi apologist Matthias Chang.

Here are some quotes from Chang, addressing Iran’s Holocaust-questioning conference in 2006:

In fact, in the early 1930s, it was the Zionists that declared war on Germany.

There is an arguable legal case for the proposition that Germany, faced with a Zionist Declaration of War in the early 1930s, had the right to defend itself against the Zionists’ agenda to annihilate Germany and her citizens!

Critics may well counter-argue that the above proposition is ridiculous – how could Zionists, not constituting a nation state declare war on Germany? My reply is simple. If Al Qaeda [and the “Jihadists”] can be accused of declaring war on America and which gave rise to the present Global War on Terror, the World Jewish Congress and allied organisations can likewise be accused for their crimes against Germany!

Those who continue to promote the political line that the Holocaust is a unique and an exceptional Jewish historical event, when compared to the sufferings of the other victims, such as the Chinese who were slaughtered in excess of 10 million, have to that extent minimised the atrocities committed by both sides in WWII. It is an attempt to white-wash the war crimes of the victors in WWII.

To accept that the Holocaust was an exceptional Jewish historical event is to deny the genocides, massacres and sufferings inflicted on the rest of mankind throughout history. This cannot be right.

I cannot help but question the motives of those who seek to elevate the sufferings of the Jewish people above those who had suffered as much, if not more from the horrors of the Second World War. And when the sufferings of the Jewish people have turned into an industry we owe a moral duty to the departed to ensure that no one should profit from blood money, more so, when lies are perpetrated to further such profiteering.

If we are gathered here to seek truth and to condemn war crimes, then we must condemn all war crimes, not just those allegedly committed by the defeated in WWII. If we judge Hitler, Mussolini and Tojo as war criminals, then we cannot but find Churchill, Roosevelt and Stalin guilty as well.

We must set up an International Commission of Jurists to review the findings of the Nuremberg Military Tribunal.
We must set up a War Crimes Tribunal to adjudicate on the crimes of all Allied Powers leaders during WWII.

That Booth and Sizer should collude with this political group closely associated with a Nazi-apologist, speaks volumes.

Depressingly, the lectures are being held in the name of interfaith dialogue, in co-ordination with the International Institute of Advanced Islamic Studies, which is funded by the Malaysian government.

Given that he supports political protests outside synagogues on holy days, Sizer is probably the last person you want at an interfaith conference.

Yet Sizer enjoys evangelising over the world, spreading the Bad News about Israel to the four corners of the Earth, to all who will listen. He has form.

When Sizer went to Indonesia and spoke alongside government officials, he shared a platform with Holocaust denier Fred Tobin, reps from Hamas and Hezbollah, and an apocalyptic imam who believes Israel will be destroyed in 2022.

Sizer has also visited Iran to give a tour speaking about Christian Zionism. He has since claimed that he formed links with the Iranian opposition when he was in the country, although the evidence tells another story.

Sizer has recently caused concern by suggesting that Colonel Gaddafi and his son are linked to Israel and the USA by Jewish blood, which initially prevented the world from imposing a no-fly-zone over Libya.

I know the Church of England doesn’t like getting involved in these matters, but really now: this is the Church that suspended a bishop for offending William and Kate.

Surely the Church should do or say something about a maverick vicar involved in supporting pro-Nazi outfits – all whilst wearing his Anglican clerical collar.

If you wish to complain to the Church, I strongly recommend you contact the Archbishop of Canterbury. I will.

Independent journalist Robert Fisk has also spoken at an event for this Far Right group. 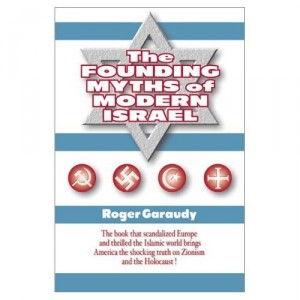 Jewish tentacles spread across the world: 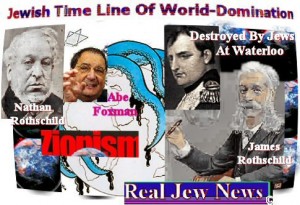 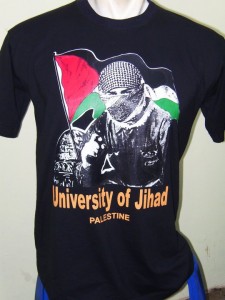 Jews as a nation of apes: 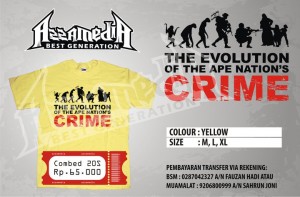 You get the picture.

Surely, Rev Sizer knows who he is dealing with.

William Shawcross is being Cancelled: As a Muslim I will not sign the letter boycotting the review of Prevent