Frank Buckles, the last known surviving American veteran of World War I, has died at the age of 110. 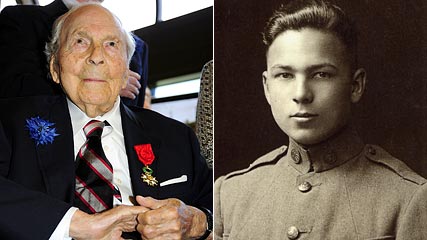 Twenty-three years after the war, in 1942, he was taken captive by the Japanese in Manila and endured three-and-a-half years of brutality, starvation and disease in a prison camp.

He received the French Legion of Honor in 2008.