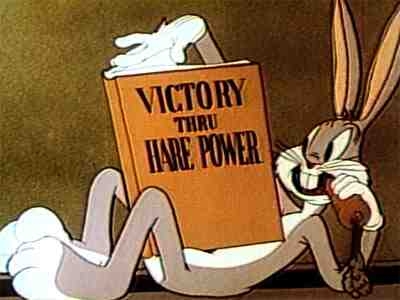 Following Charlie Sheen’s full leap into the abyss, CBS has announced the cancellation of production of Two and a Half Men.

Not that this has deterred Sheen, who has vowed to turn up for work on Tuesday, and that “retreat [from Chuck Lore] is not an option”.

Mad as a box of frogs.

Meanwhile, Gaddafi addresses the army which, to quote Eminem, is with him. 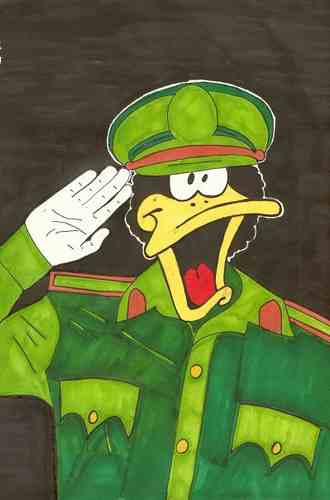