A survivor of the 7/7 bus bombing has told how a friend persuaded her to get on the packed Number 30, only to be killed minutes later in the blast.

Emma Plunkett told the inquests she suggested to Shahara Islam that they wait until the queues for buses at London’s Euston station had died down.

But Ms Islam, 20, insisted they “push” to get on, and found herself sitting next to suicide bomber Hasib Hussain.

She was one of 13 people killed when he detonated his device.

She was a British-Bangla girl who worked for the Co-Op Bank in Islington. 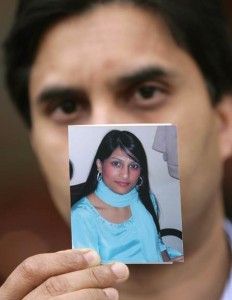