Julian Assange’s bail conditions were varied today, to enable him  to stay at the Frontline Club. The Frontline Club is owned by Vaughan Smith, a retired Colonel in the Grenadier Guards, and Assange  is a house guest at his country pile. 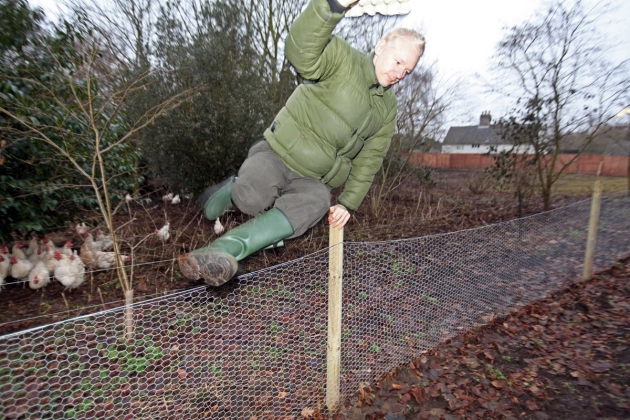 I know little about Vaughan Smith and the Frontline Club, and so I don’t really have an opinion on them. They seem to be a broadly liberal institution, which provides a platform – among many others – to those involved in fringe politics.  A few events over the past couple of years have caught my attention.

The Frontline Club is the venue of choice for the Salafi Jihadi organisation, CagePrisoners. Here are a few of the events hosted there:

On their “What We Are Reading” page, they list an article by the neo Nazi and Holocaust denier, “Israel Shamir” in Counterpunch, which spins a wild conspiracy involving the Guardian, the NYT and the CIA.

Here is an article by CagePrisoners’ Asim Qureshi on the Frontline site.

They also appear to have a blog, which is written by Hodan Yusuf-Pankhurst. She is the wife of the Hizb ut Tahrir extremist, Reza Pankhurst.

I know little more about Vaughan Smith and the Frontline Club. I’m interested in the impressions of anybody else who has followed this institution more closely.