The Guardian reports this morning of talks between the two Miliband camps regarding how they might work together in the future ahead of tomorrow’s Labour leadership election result at party conference in Manchester.

The paper says the Ed Miliband team are taking the willingness of his brother’s camp to agree to talks as a sign that David Miliband’s team is bracing for defeat.

The “confident of victory” narrative is one that has been spun out of the Ed Miliband camp for a while in an effort to suggest to those who have been casting their votes in this last week that the election was a done deal.

There has been a lot of spinning for victory. The bookies have caught on as well picking up on that sentiment as it filtered to the media. They have shortened their odds on Ed Miliband winning and Paddy Power makes him the favourite.

I can’t help thinking that such activity suggests an underlying arrogance on the part of Ed Miliband junior and his team that has been evident throughout this campaign. We saw it earlier in the campaign too when Nick Cohen wrote of “the faint but distinct smell of a deniable smear operation under way”. He said you could hear it hear it “in the briefings given by Ed Miliband’s supporters to journalists”.

This is more of the same. Rather than meet on equal terms and put the good of the party ahead of anything else Ed Miliband’s team are using the discussions as another chance to push their candidate and spin the story. That just doesn’t bode well for the future.

For his part The Guardian says that David Miliband’s campaign regard the discussions as “exploring sensible precautions”. It certainly makes a lot of sense in terms of party unity for David Miliband’s team to agree to hold talks with his brother’s team. It also shows, as he has done in the campaign, that he can put others, such as the party, before himself.

Others in this past week have tipped David Miliband to win. Among those was Dan Hodges on Labour Uncut who confidently predicted this:

This Saturday David Miliband will become leader of the Labour party. He will have won a majority of his Parliamentary colleagues and the wider membership, along with sufficient support from unions and other affiliates to secure not just victory but  an overwhelming mandate. The New Labour era will be over.

I hope he’s right and that while it is been a close race, Ed Miliband’s team will only have won the race for spin. 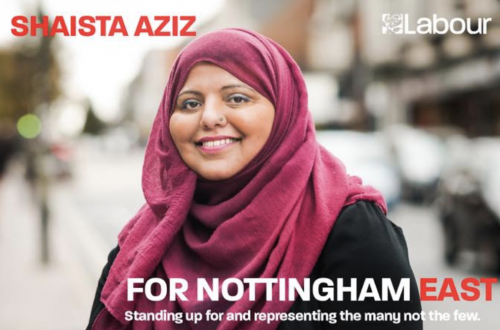 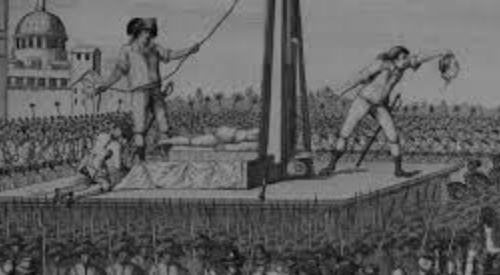