What is Labour to do about those once-safe seats where the Tories smell blood and are pumping in publicity worth tens of thousands of pounds before the election campaign officially starts? To effectively reply demands an early raid on the war chest and with that comes the risk of running out of money during the campaign proper. The national party is not in a position to top-up those local budgets overstretched by the early start.

That’s the dilemma facing party strategists in Bassetlaw as Ashcroft’s money hits the ground. Mann is a target not just because the effects of a cruel boundary change are yet to unwind but becasue he is effective. His blood would taste sweet to those Tories who resent his views on class and probity – they used to hate him because he effectively defends his constituents against vested interests and now they hate him because he spoke out during the expenses scandal.

Money is needed to fund the Bassetlaw campaign. And it is needed now.

The threshold for publication of donations is £200 and donors must be registered to vote. Donations over £1500 (to one or more than one candidate) are to be disclosed. Donations over £7,500 are published. 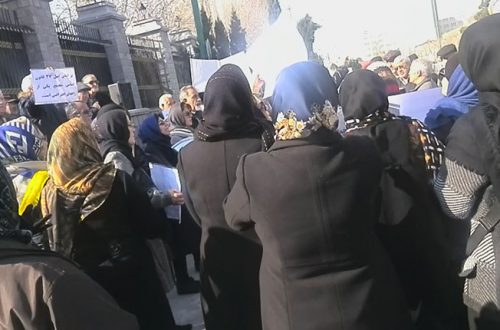 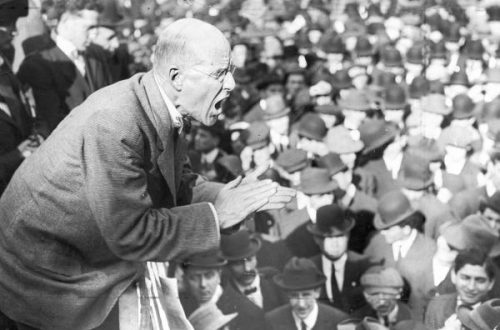 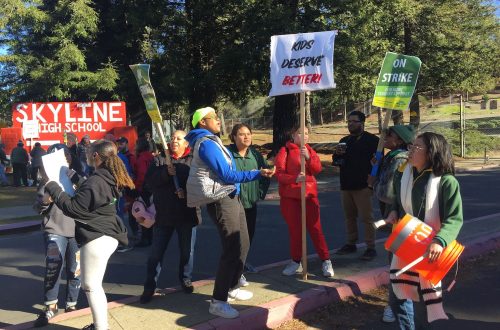