As you might have noticed, there’s an election approaching.

I’d like to do something to ensure that the new Parliament contains MPs of the highest calibre. 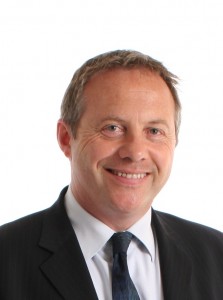 If any of you have seen John Mann MP in action, you’ll know that he cuts an impressive figure. He is an antifascist and a democrat. He is a very strong supporter of equal gay rights. He supports the renewal of Trident. He is chair of the All-Party Parliamentary Group against Antisemitism.

In short, he embodies my political values and that is why I want to do what I can to make sure that he is returned to Parliament as MP for Bassetlaw.

I’m going to nag you about this every few days, until the election. Give early – give often!