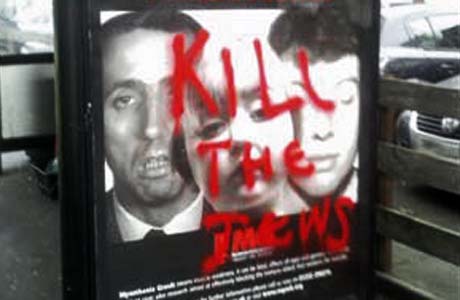 Today the Community Security Trust released its report on antisemitism in 2009. It is the most depressing report ever, with levels of attacks on Jews and and antisemitic harassment – both verbal and physical – at a level not witnessed in this country for generations. Indeed, the 924 cases reported reflect an increase in over 50% from the previous record high in 2006.

You can read the executive summary here (PDF) or download the full report here (PDF).

The Report sites the war in Gaza at the beginning of last year as a “trigger event”. Generally any heating up of hostilities in the Middle East triggers a spike in antisemitic incidents.

Critics of the report will no doubt take the acknowledgement of this link to argue that this is evidence that “criticism of Israel is conflated with antisemitism”. But this is certainly not the case, as the report is very clear about. In fact, about one-third of incidents reported to the CST were rejected as being  “antisemitic” because they appeared on investigation, specifically anti-Israeli or merely critical of Israel without the use of antisemitic terms or images. An example of a rejected report was one of a car vandalised because it had an Israeli flag sticker on the back window.

When considering that more than 1 in 3 reports is rejected, we can see how scrupulous the CST has been to avoid allowing people to conflate criticism of Israel or Zionism in general with antisemitism.

Even so, the question remains why British Jews – of all religious or ethnic minorities – alone are targeted in connection with foreign events. People do not rampage through Soho’s China Town smashing the windows of Chinese shops whenever there’s some incident in Tibet. There are some fantastic Persian restaurants in West London, surrounded by shops and bakeries of an Iranian flavour. I doubt any of them felt they had to board up their windows during the recent unrest in Iran.

But Jews, particularly those who appear ‘visibly’ Jewish, have to go on the alert if violence erupts over 3,500 km away. 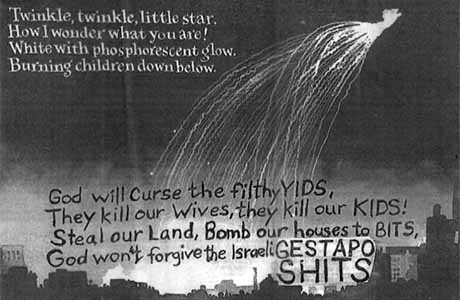 In any event, fewer than a quarter of incidents specifically made reference to the Gaza conflict. So it is part of the story, but by no means the whole story. Another part of that story may very well be the creeping acceptance of antisemitism on Liberal/Left circles when framed in an “anti-Zionism” context and the gradual merging of far-Left and far-Right narratives.

The source of the attacks and abuse seems spread fairly evenly over far-right white supremacists, and Islamists and leftists. Shockingly, a quarter of attacks involved violence, resulting in damage to property or assault.

In one particularly disturbing incident, a 12-year-old pupil – who is the only Jewish girl in her school – was attacked by a group of 20 other schoolchildren of mixed races, who pulled her hair and shouted: “Death to the Jews, kill all Jews.”