Readers may be aware that George Galloway and his ragtag bunch of apostles and holy fools have been wandering around various deserts of the Middle East for the last few weeks.

Currently in Egypt, they’ve been trying to get into Gaza to deliver certain items in person to their bushy-bearded chums in Hamas but have been meeting with unexpectedly stiff resistance.

The Egyptian authorities are more than a little suspicious about the whole thing and have suggested that some of the lorries go via Israel to be checked out more thoroughly.

What would any self-respecting Islamist do if such a course of action were suggested? 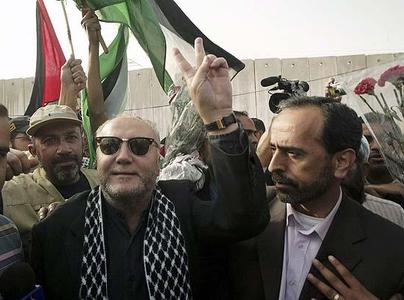 PS I’m sure it will all ‘fizzle out’ soon enough.

Update: An Egyptian policeman has been killed in the violence.