A store employee in Odessa, Texas was shocked when he found a spider web resembling the Star of David in the back room of the store.

Come to think of it, it’s really nothing new. 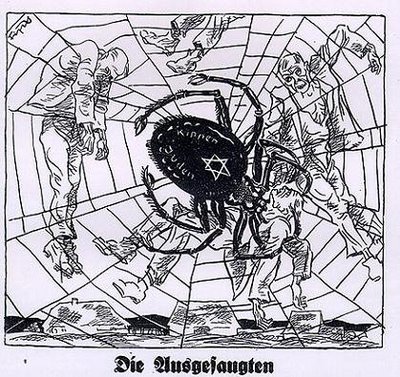 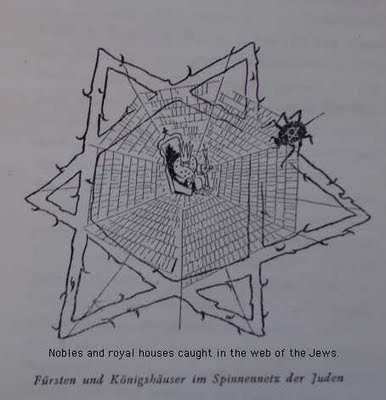 From the Soviet Union: 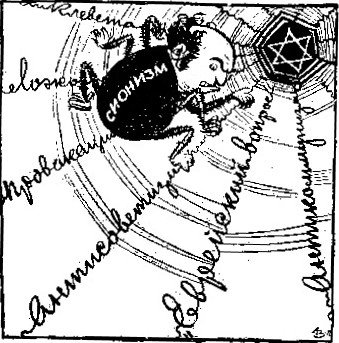 From a Palestinian cartoonist: 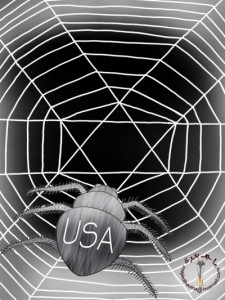