John Wight, the pin-up of Socialist Unity and the Scottish Palestinian Solidarity Campaign has launched a new career as a male model, signing with Edinburgh’s Stolen Agency. 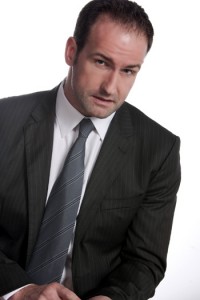 “With years of acting and modeling experience, John has worked on many films and television commercials In America and Scotland. John has worked on campaigns with clients such as Kronenbourg, Diageo. Tesco, Disney and Toys R Us.” 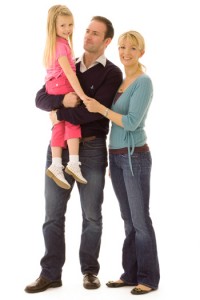 On his web page at Stolen, lantern-jawed John shows us how the wide range of his talents will tempt the marketing departments of multi-national corporations. From a smooth, denim-clad hunk awaiting a rendezvous under a canal bridge… 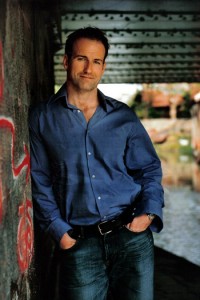 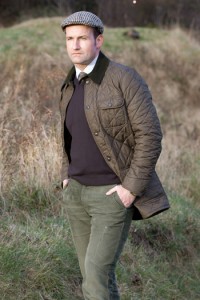 John is ready to sell beer, groceries, movies and toys to a waiting global market. But he won’t let all that exposure cut him from his roots. 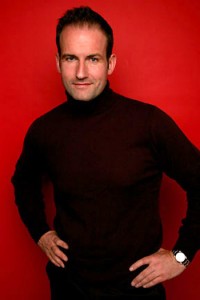 This  6’2” hunk of a man, carrying 215 lbs of lean muscle, can frequently be seen jogging or riding a mountain bike around Arthur’s Seat in his home town of Edinburgh. 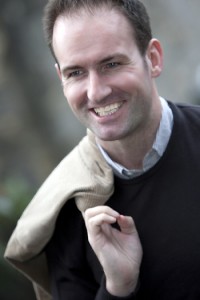 He can now add modeling to his already established talents of writing screenplays and fiction such as A Cold Experience and Brentwood, tales of sordid and ultimately unsatisfactory, anonymous sexual liaisons. 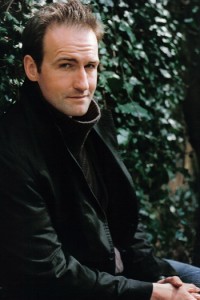 I am sure that we would all like to wish John success in his new career. 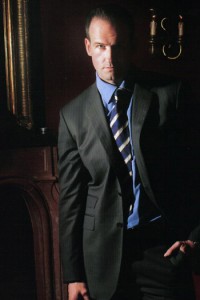