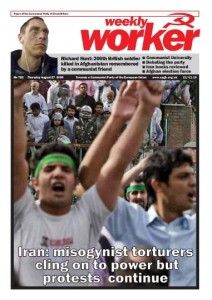 His price is a mere £1.75. No markup for those who fancy paying the ‘solidarity price”!

The edition contains an article by our comrade, Dave Osler:

Rush to buy, before this bargain is snapped up!