This is cross posted from Andy Newman at Socialist Unity 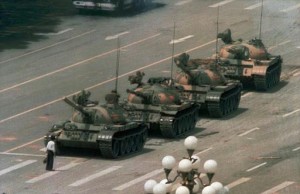 Today is the sixtieth anniversary of the founding of the Peoples’ Republic of China. Shown here are just some of the thousands of people who will be celebrating in Tiananmen Square. 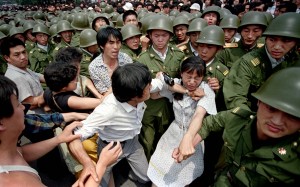 It was one of the great historical achievements of the Twentieth century to throw out the Japanese, and Western colonialists, and unite the country. The problems that faced China were staggering – and even today they struggle with poverty.

Modern China has acheived great things to become the world’s second largest economy, but it is still a developing country where rural areas have levels of development and poverty closer to Bangladesh than Germany.

It is easy to criticise China, but much of the criticism doesn’t take into account the historical context of their development, and the urgent requirement for economic growth as a precondition for social justice and progress. Nor do the critics acknowledge the degree to which the Communist Party of China is self-aware of the difficulties and negative aspects of Chinese society – but there are often no easy answers to solve problems overnight. 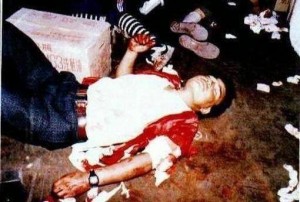 Gene adds: Part of a continuing series at Harry’s Place. 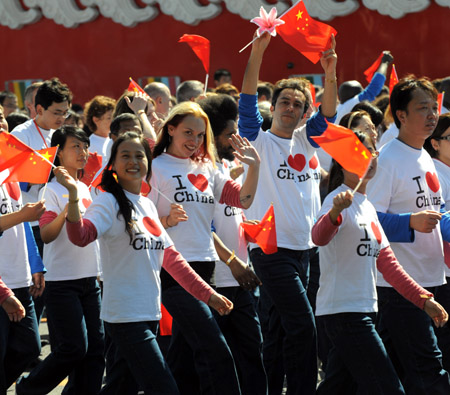