Remember the good old days, before the fall of the Soviet Bloc, before the USSR became plain old Russia again, when independent trade unions were ruthlessly crushed by soi disant “socialist” dictatorship. 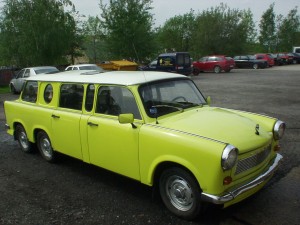 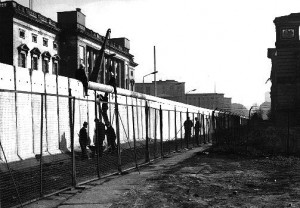 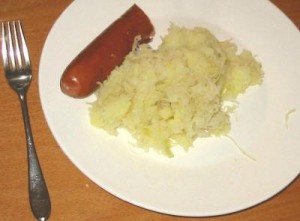 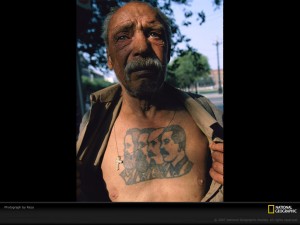 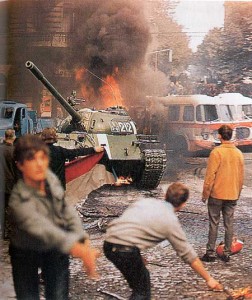 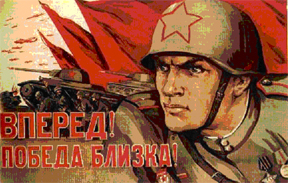 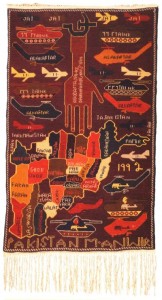 Fancy some more? How about this, from John Wight at Socialist Unity:

It is a point worth emphasising, however, that contrary to the official Western history of the period, the Mujahideen did not arise in response to a hostile Soviet invasion of Afghanistan, but rather the Soviet Union intervened at the request of the Afghan government in response to the instability being wrought by a US funded and armed insurgency.

John – this is a very good article.

Yes, things were so much better then. Although not everybody

Andy Newman’s post there attacking my post on the Uighurs has generated over 330 comments, although I have kept a low profile. Generally, I prefer having debates on mailing lists rather than in the comments section of blogs.

But the more I read Newman, the more convinced I am that he has little commitment to Marxism, or understanding of it for that matter.

Who the hell is he anyhow? The blog has a big readership and I generally find it unobjectionable but am now becoming convinced that it can only confuse people who somehow mistake it for Marxian socialism. It looks to me like Newman’s idea of socialism bears some resemblance to the attacks on Obama for being a “socialist” (ie., European welfare state).