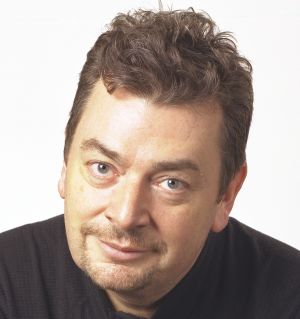 David Aaronovitch is a writer, broadcaster and commentator on international politics and the media. He started his media career in television, working as a producer on ITV’s Weekend World, and The BBC’s On The Record. He has previously written for The Guardian, The Observer and The Independent, winning numerous accolades, including Columnist of the Year 2003 and the Orwell prize for journalism in 2001. As a broadcaster he has appearanced on the satirical TV current affairs programme Have I Got News For You and made radio broadcasts on historical topics. David is currently a regular columnist for The Times. David’s most recent book is Voodoo History: The Role of Conspiracy Theory in Shaping Modern History.