Amazing that this man was ever even a junior minister. 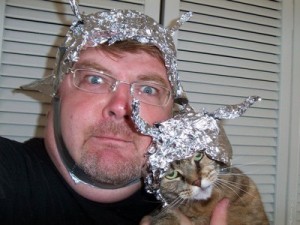 Kamm in 2007 on Meacher’s conspiracism:

[A]ccording to Meacher his information came “from the collection of data that I have been doing meticulously. It comes from websites across the world.” I can confirm this at least with second-hand and anecdotal evidence. Meacher and I have a close friend in common. Our friend was so baffled and alarmed at the nonsense Meacher was retailing, that she asked him where it came from. When he showed his sources, they turned out to be print-outs from crank conspiracist web sites and nothing else; nor was this conspiracy theory the only one whose merits he presented.