Controversial British MP George Galloway’s request for an injunction to enter Canada has been denied by a Federal Court judge.

The decision prevents Mr. Galloway from appearing in person at an event in Toronto this evening, the first of three scheduled events in Canada.

The federal government has told Mr. Galloway he could not enter Canada because he allegedly engaged in terrorist activities.

In a letter to Mr. Galloway, the government says the MP delivered humanitarian goods to war-torn Gaza and gave $45,000 to Hamas, which is a banned terrorist organization in Canada.

On Sunday, one of the lawyers who made the injunction bid said the British MP gave money to the head of the government in Gaza, not to the head of Hamas, even though they are the same person.

But has JahJah been allowed in to the United Kingdom?

This meeting is the launch of the British branch of the International Union of Parliamentarians for Palestine (IUPFP). The IUPFP is an international organisation with a membership of some 300 MP’s worldwide. The IUPFP works to focus the world’s parliamentary community to the justice of the Palestinian cause and the cruelty of the “Israeli” occupation. This is especially necessary after the latest onslaught against Gaza and the war crimes that were committed there by “Israel”.

The meeting will be hosted by Labour MP Jeremy Corbyn, and is also supported by Respect MP George Galloway. The deputy speaker of the Palestinian Parliament MP Hassan Khreishe was also due to attend the meeting but has been prevented from leaving the West Bank by the “Israeli” occupation authorities.

Next to Hajj Hassan and Corbyn, the International Director of the IUPFP, Dyab Abou Jahjah, will be outlining the policy of the organization. The meeting will be chaired by Sukant Chandan, Britain’s IUPFP Branch chairperson.

Only time will tell. 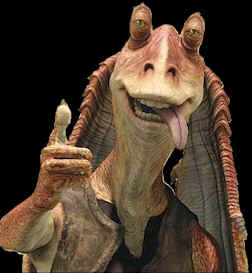 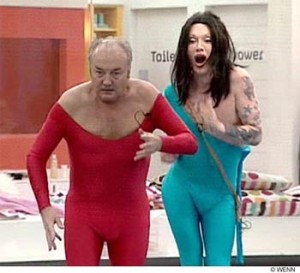