MPs have voted to allow members of the Youth Parliament to hold a meeting on the floor of the House of Commons.

The move, resisted by several Conservative MPs, will see the chamber being used other than by members of the lower house for the first time.

Opponents said the Commons would abandon its traditions by agreeing, and set a precedent for other groups.

The Youth Parliament, whose 500 elected members are aged between 11 and 18, is expected to convene during the summer.

But not everybody supported the initiative:

But Conservative backbencher Christopher Chope said the move sent the message there was a similarity between members of a “mock parliament and a real parliament”.

“It will send out a message from this Parliament that we are indulging the youth parliament, that we are patronising young people in an unhealthy way,” he said. 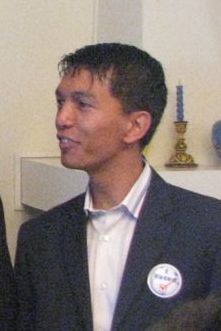