Detectives are appealing for the publics’ help to track down suspects involved in attacking police and smashing shop windows during demonstrations this month.

Operation Ute, the investigation team, are seeking in the region of forty people following demonstrations on 3 January and 10 January in central London.

At least 55 police officers have reported being injured during the policing of these demonstrations. Fortunately the vast majority have been minor however, on Saturday 10 January one police officer was knocked unconscious after he was hit by a metal object.

“The Met will always facilitate lawful protest. However, what we have witnessed and what our officers have been subjected to was not and cannot be described as lawful protest.

“It is completely unacceptable that our officers were targeted in this way and subject to such violence and aggression. A small minority of people set out that day, not to air their views but to fight with police. I have no doubt that a small hardcore acted as antagonists during both demonstrations stirring up others within the crowd.

“We know that a number of responsible demonstrators worked hard to try and keep the hardcore calm, placing themselves in danger. The Met will not tolerate attacks on officers under the guise of protest. Our right to protest is an important one and should never be undermined by thugs and louts who simply want to cause trouble.” 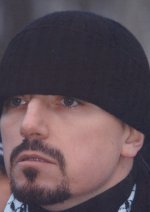 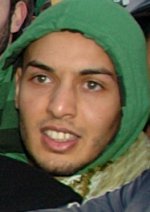 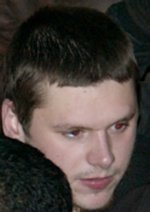 On 3 January a lawful march of around 12,000 went from Embankment to Trafalgar Square. What followed saw around 2,000 start a spontaneous march from the Square to the Israeli Embassy. Police worked hard to facilitate to the march to keep participants safe. Along the route of the march a small number of people repeatedly tried to break through police lines and hurled objects including fireworks at officers. Once at the Embassy a small group continued to try and attack police, breaking apart barriers and throwing them at police. This went on for approximately three hours.

Afterwards a search of the area recovered a knife embedded in the Embassy gatepost, which police believe had been thrown at officers. Some thirteen people were arrested at the time, but detectives are still seeking in the region of seventeen people for offences such as serious violent disorder. 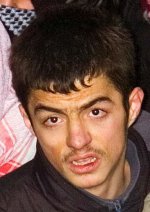 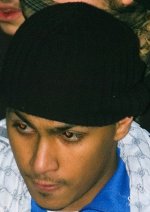 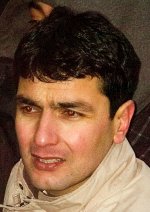 On 10 January a march left Speakers Corner for the Israeli Embassy. Police believe there were between 15 – 20,000 people taking part. An initial attempt to breach security at the north gate of Kensington Palace Gardens resulted in police coming under attack from a small group of protestors throwing sticks and stones. The gate and nearby street furniture were also damaged. In front of the Embassy itself officers came under a sustained three-hour attack from a group who were intent on breaching police security barriers. People hurled metal barriers, sticks and stones at officers.

Four shops had their windows smashed and people attacked police vehicles. Starbucks was looted and people used items they had stolen to then throw at police. Twenty-four people were arrested on the day; detectives are now seeking at least twenty people for offences including serious violent disorder. CCTV and material taken by specialist evidence gatherers is now being reviewed by the team.