With Barack Obama’s remark yesterday about finding inspiration in the writing of Abraham Lincoln, and the bicentennial of Lincoln’s birth coming up next February, it’s fascinating to see the physical ravages that his presidency during the nation’s greatest crisis caused him.

Here he is February 1860, about a year before he took office as the 16th President: 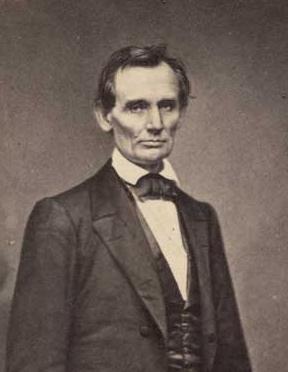 And here he is in February 1865, just a couple of months before his assassination: 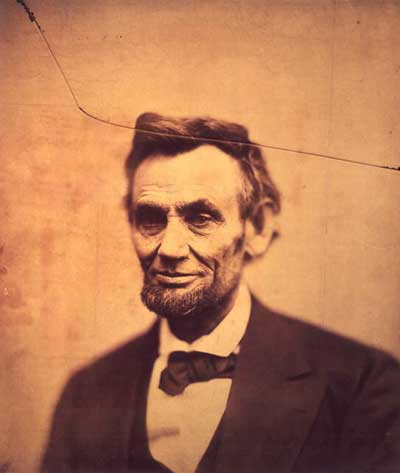 (From an exhibition at the National Portrait Gallery in Washington.)