The so-called Islamic Human Rights Commission’s research director, Reza Kazim, was in Trafalgar Square on Sunday for the ‘Salute to Israel’ rally. Here he is filming the festivities. 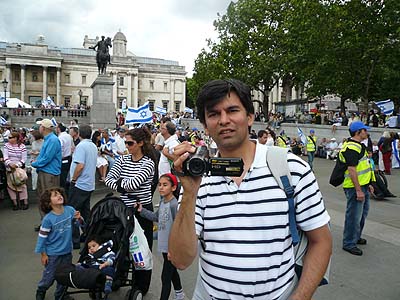 As you might expect, Reza pretty quickly attracted the attention of the police, who put an end to his jolly japes. 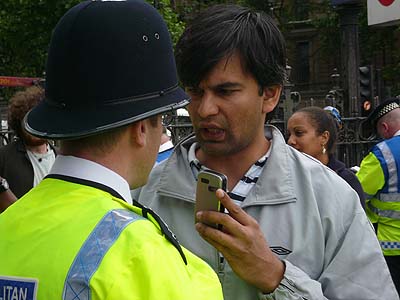 The Islamic Human Rights Commission are not a genuine human rights organisation. In fact, they’re strongly opposed to human rights, as conventionally understood. Rather, they are a London-based Iranian backed, Hezbollah supporting Islamist outfit. Every year they host a couple of fascinating events – al-Quds Day, a procession of hate through the streets of central London, and a gala dinner for their “Islamophobia Awards” which exists “to acknowledge – through satire, revue and comedy – the worst Islamophobes of that year”. Harry’s Place was nominated one year, but sadly, the event never took place.

Reza Kazim likes to rally! He turned up to at a rally in Hyde Park protesting against the Lebanon War in July 2006. He wore a Hizbollah flag and was chanting popular tunes such as “We are all Hizbollah”; “With guns and blood we’ll free Lebanon” and “Bomb, bomb Tel Aviv”. 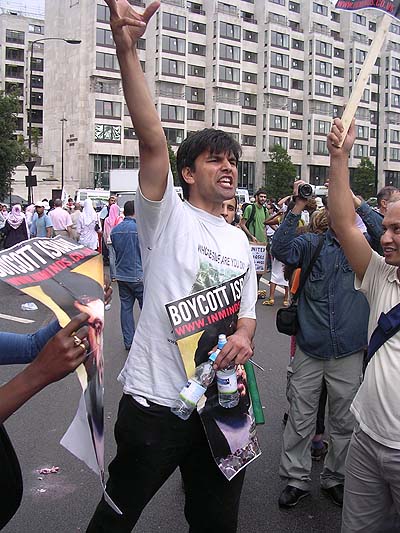 That same year the IHRC took the British Government to the High Court on the charges of “aiding and abetting violations of international humanitarian law by allowing US arms flights on route to Israel to use UK airports”.  They challenged the Civil Aviation Authority and Foreign Office, as well as the then Secretary of State for Defence Des Browne, over what it says are “crimes against the Geneva Convention”.

The IHRC said it brought the case “following many complaints that we have received from British citizens whose family members are in Lebanon and facing grave danger as well as acts of terror.”

The judge said IHRC’s case was “hopeless”, “wholly untenable” and “misconceived”. Ordering IHRC to pay £10,000 costs, the judge said it had pursued its claim despite the obvious hopelessness of its case and that the proceedings involved an element of “making a political point”.

The IHRC have an excellent working relationship with the ultra-religious Jewish extremist group, Neturei Karta, who went as willing lambs to the slaughter to Iran for the 2006 Holocaust denial conference. 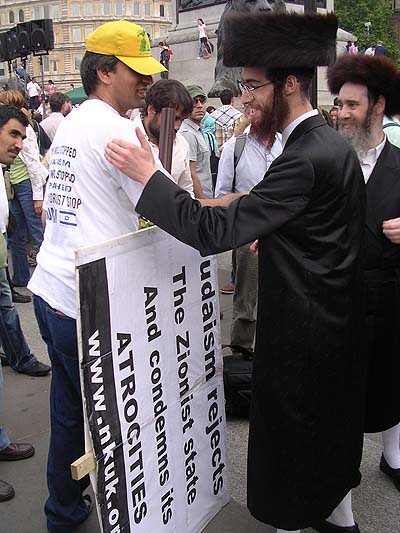 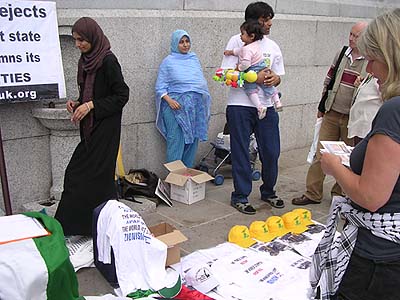 PS: Reza Kazim wasn’t the only stooge of the Iranian regime who was shadowing the celebrations on Sunday. Here’s a picture of  the “mystery man” who persuaded the police to arrest the courageous Iranian dissident, Reza Moradi. Apparently, this man told the police that he “felt “threatened” by 29 year-old Iranian Reza Moradi holding a poster of the Danish cartoons.”

Well here he is, enjoying the weekend’s festivities. 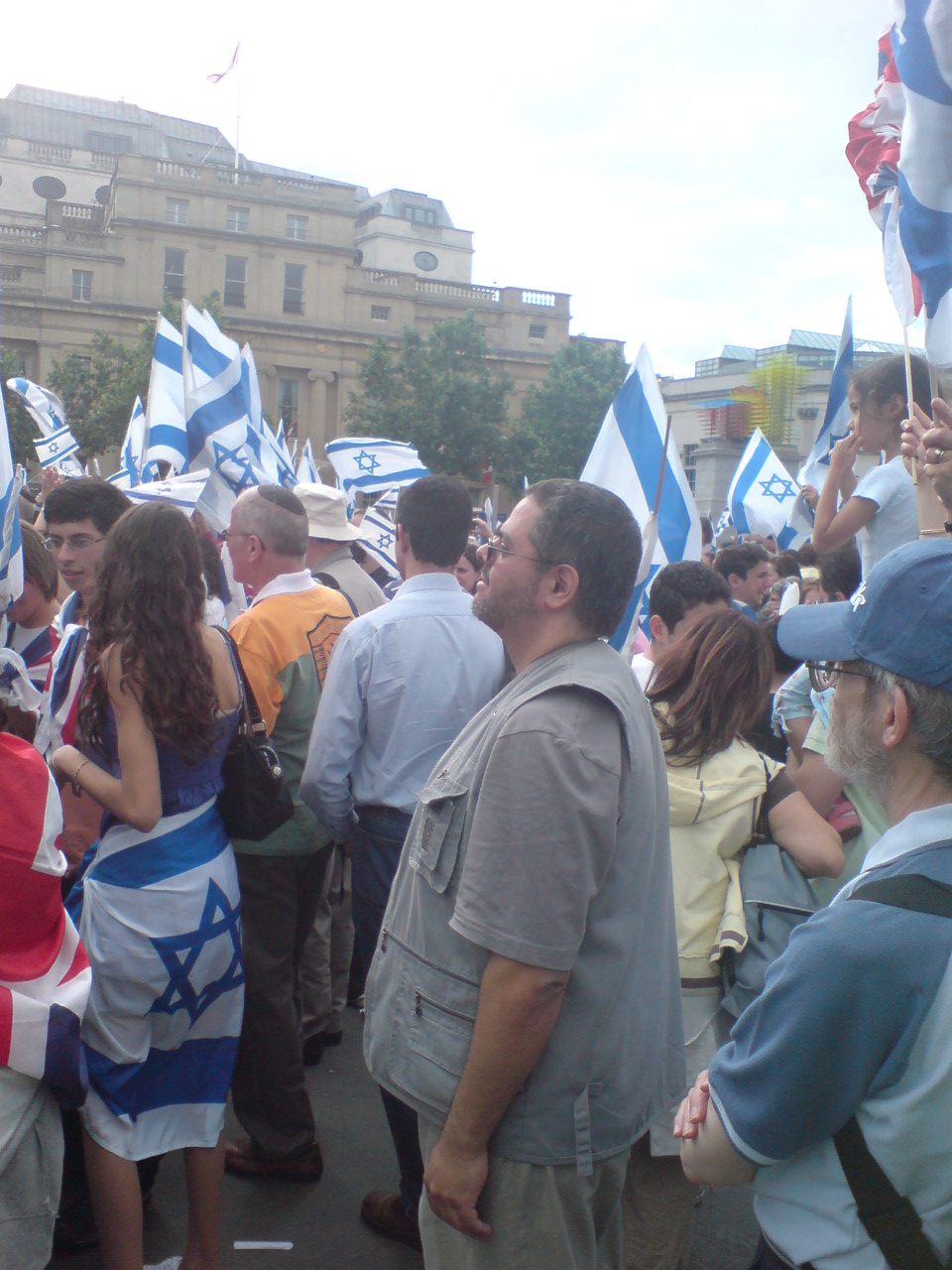